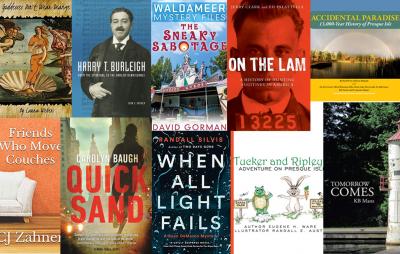 The holiday season can be stressful for many reasons, with the question of what to buy for our friends and family near the top of the list. Books are the perfect gift to give when it comes to choosing something both inexpensive and heartfelt for those on your shopping list.

With the COVID-19 pandemic still making its way through the country, many are turning to local sources for services, entertainment, and gift ideas. Buying books by Erie authors is the perfect way to "shop local" and support the area's treasure trove of talent. Here are 10 of the best local books to check out this holiday season. 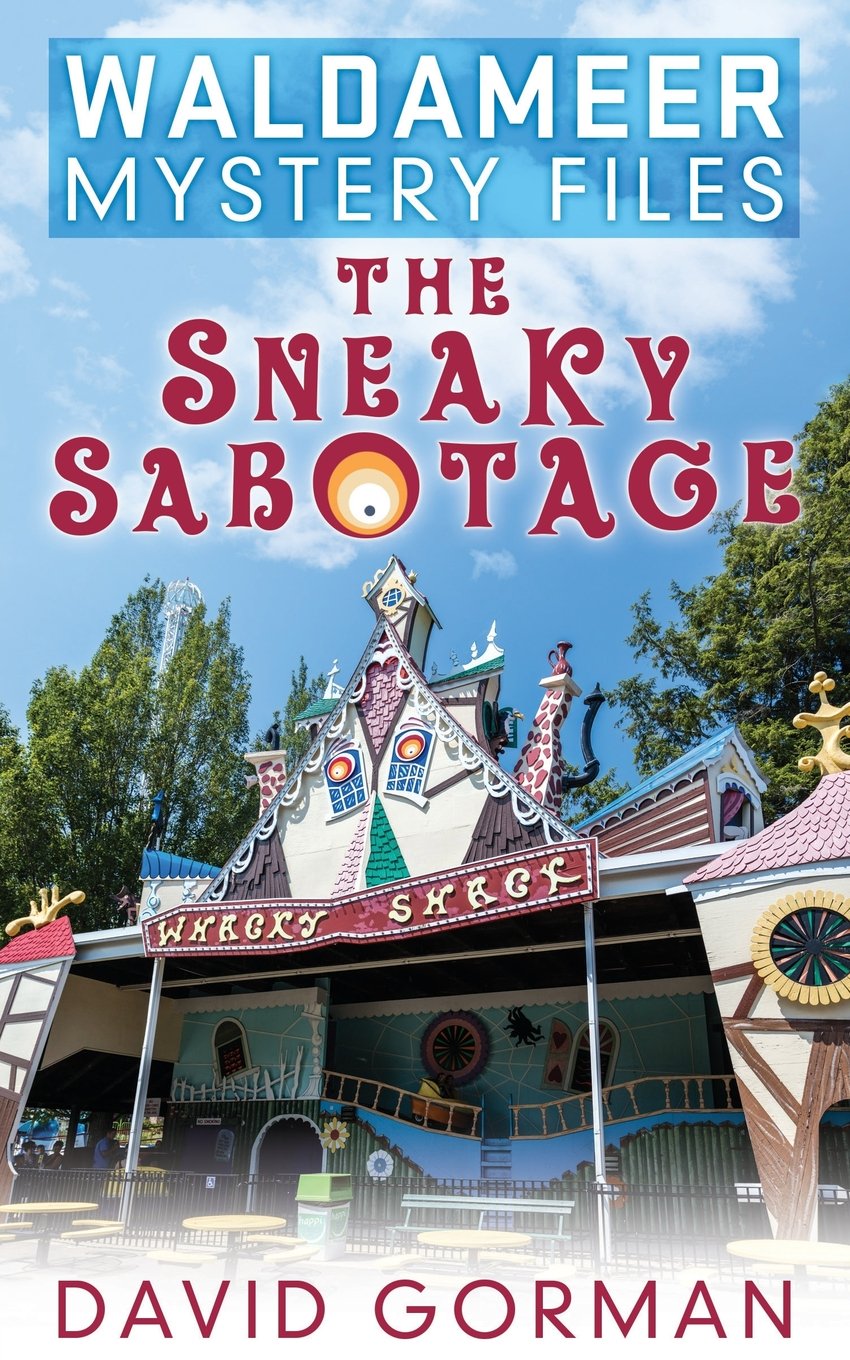 In this children's series about the beloved Erie amusement park, siblings Seth and Julia Ambrose along with their friends Tyren and Anh set off around Waldameer & Waterworld and the city to solve mysteries together. Starting with *The Long-Lost Locket and *The Sneaky Sabotage, the series is set to release another installment, *The Curious Clues, sometime before year's end. Perfect for kids and adults alike, the Waldameer Mystery Files is the ideal combination of detective work and childhood nostalgia. // Children's Books // waldameermysteryfiles.com 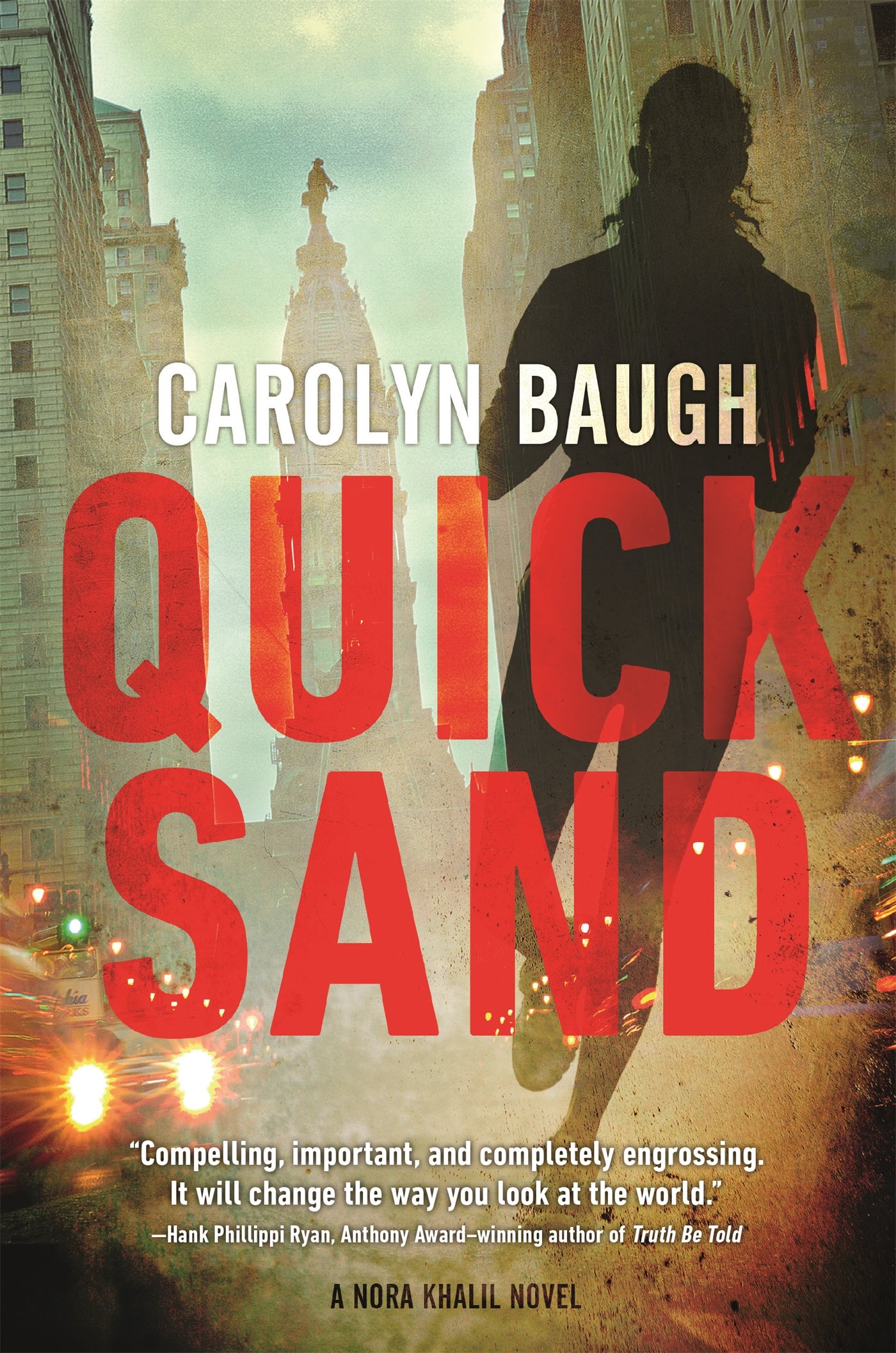 Egyptian-American FBI agent Nora Khalil is part of a joint task force with the Philadelphia Police Department, working to keep gang violence off the streets while also working to keep her professional and personal lives separate. In *Quicksand, this line is blurred when she must use her cultural background to decipher whether a body discovered in a rough part of town is gang-related or something more sinister. In *Shoreline, Nora relocates to the Erie FBI office where she fights to disband a group of domestic terrorists before their destruction gets out of hand and becomes a national threat. // Fiction // carolynbaugh.com 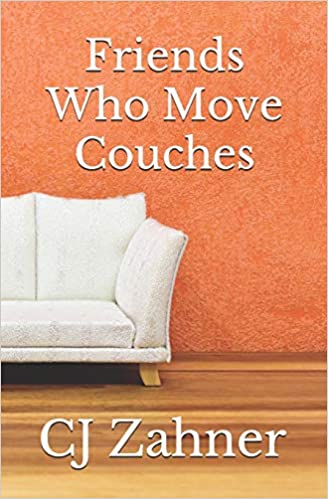 In this hilarious and heartwarming story, Nikki Grey is an average neighborhood wife and mother whose main concerns are her workaholic husband, her rebellious children, and feuding with the families on the other side of the fence. But when smoking marijuana brings to light a lifelong but dormant medical condition, Nikki loses her driver's license and ends up stuck in her home. In an attempt to regain her friends on the block, Nikki further muddies her relationships, becoming the joke of the neighborhood. Ultimately, Nikki seeks to find the answer to one burning question: who should she keep in her life and who should she kick to the curb? // Fiction, Memoir //  cyndiezahner.com // Order at pressedbooks.com 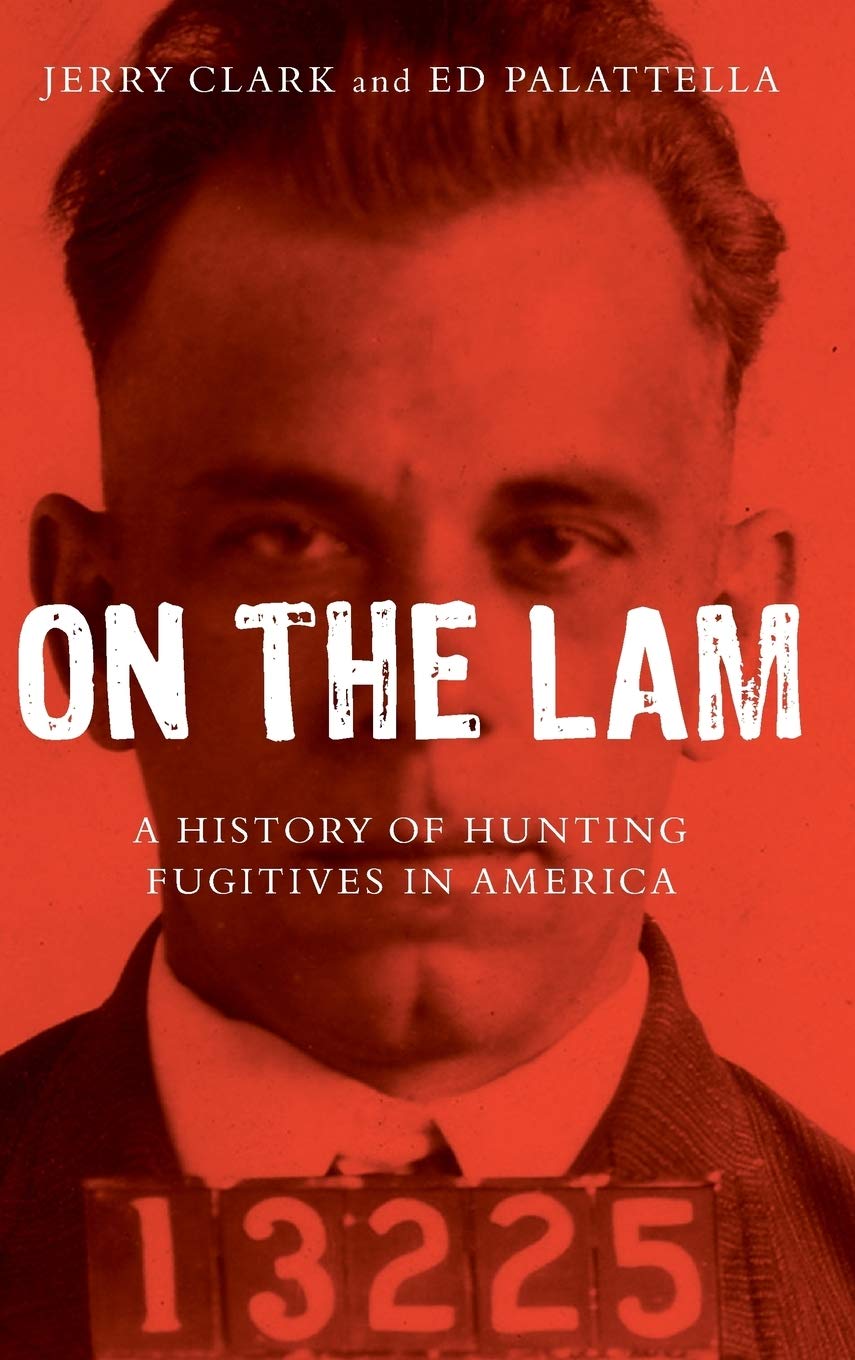 On the Lam: A History of Hunting Fugitives in America

From the authors of *Pizza Bomber: The Untold Story of America's Most Shocking Bank Robbery and *Mania and Marjorie Diehl-Armstrong: Inside the Mind of a Female Serial Killer comes a chronicle of fugitives in America and the significance they have in the American criminal justice system's history. Clark and Palattella examine both real and fictional characters and the parts they have played in shaping institutions such as the FBI and practices like bail systems and most-wanted programs. // Nonfiction // Order at pressedbooks.com 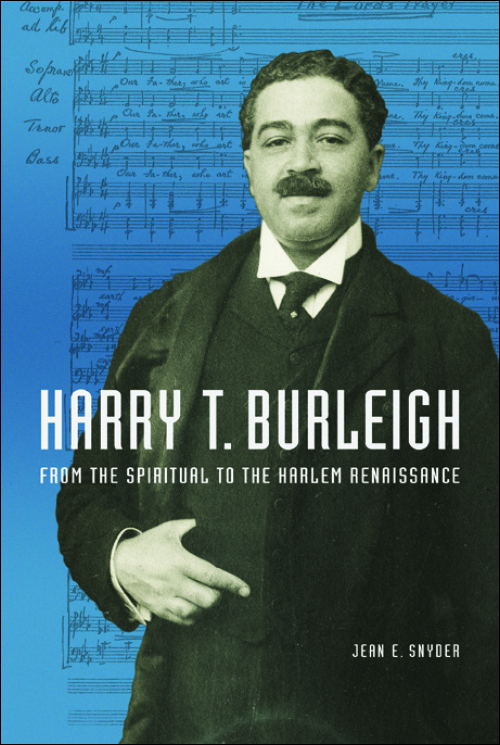 Harry T. Burleigh: From the Spiritual to the Harlem Renaissance

In this comprehensive look at the triumph and successes of Erie native Harry T. Burleigh, Snyder delves into lesser-known aspects of the composer's life. From a Pennsylvania childhood to tenure as a soloist in Manhattan, Burleigh strongly influenced American song and helped pave the way for African American musicians during an era riddled with race and class issues.. // Nonfiction // Order at pressedbooks.com 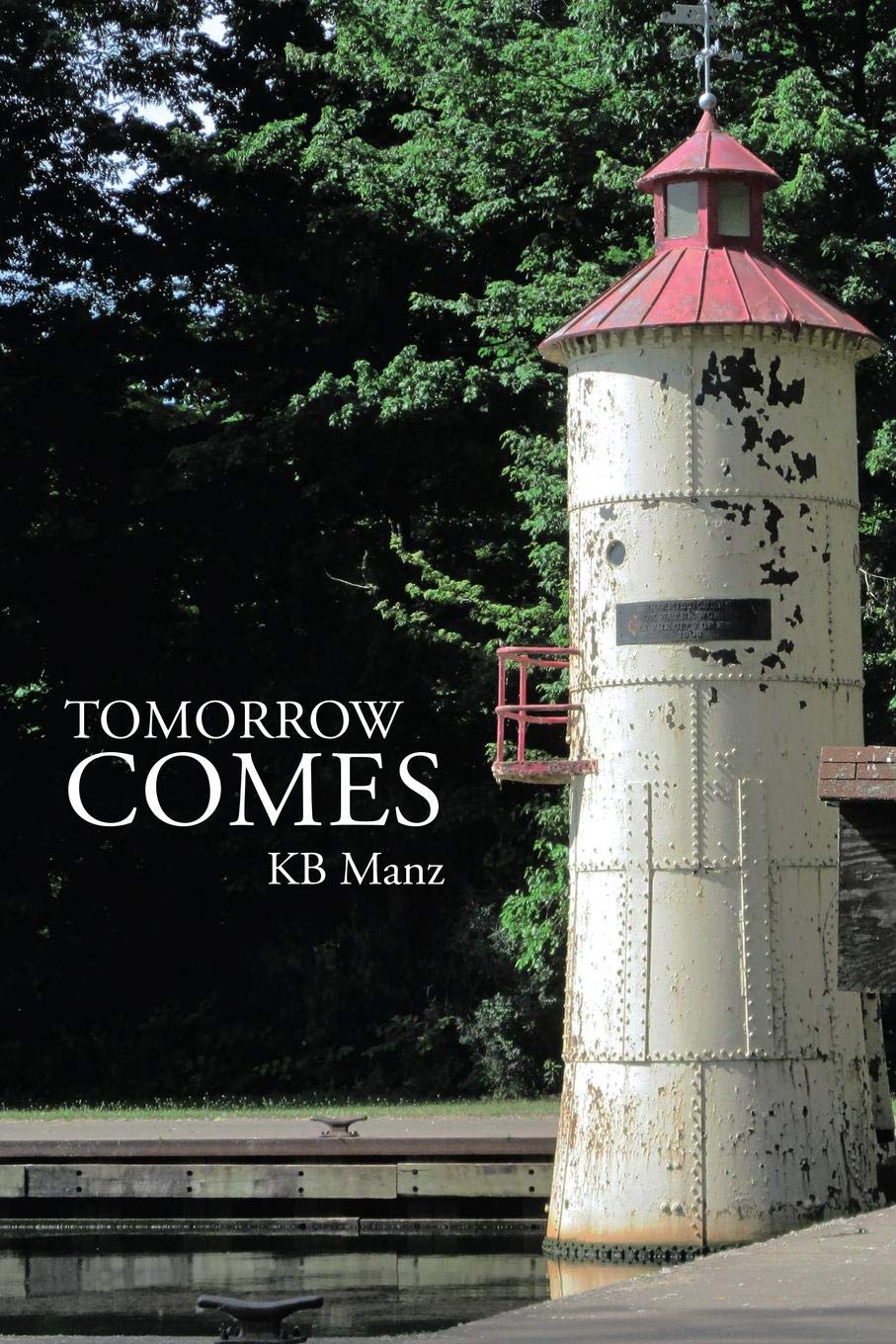 *Can't Take Back Yesterday tells the story of Lucas Fielding, an 18-year-old who overhears an argument between his parents that reveals a shocking secret that sets everything into motion. Accidental murders, a suicide, and other tragedies begin to occur, but Lucas only knows part of the actual secret. *Tomorrow Comes details the impact the secrets kept have on all those affected by the aftermath of the truth being revealed. // Fiction, Mystery // Order at pressedbooks.com 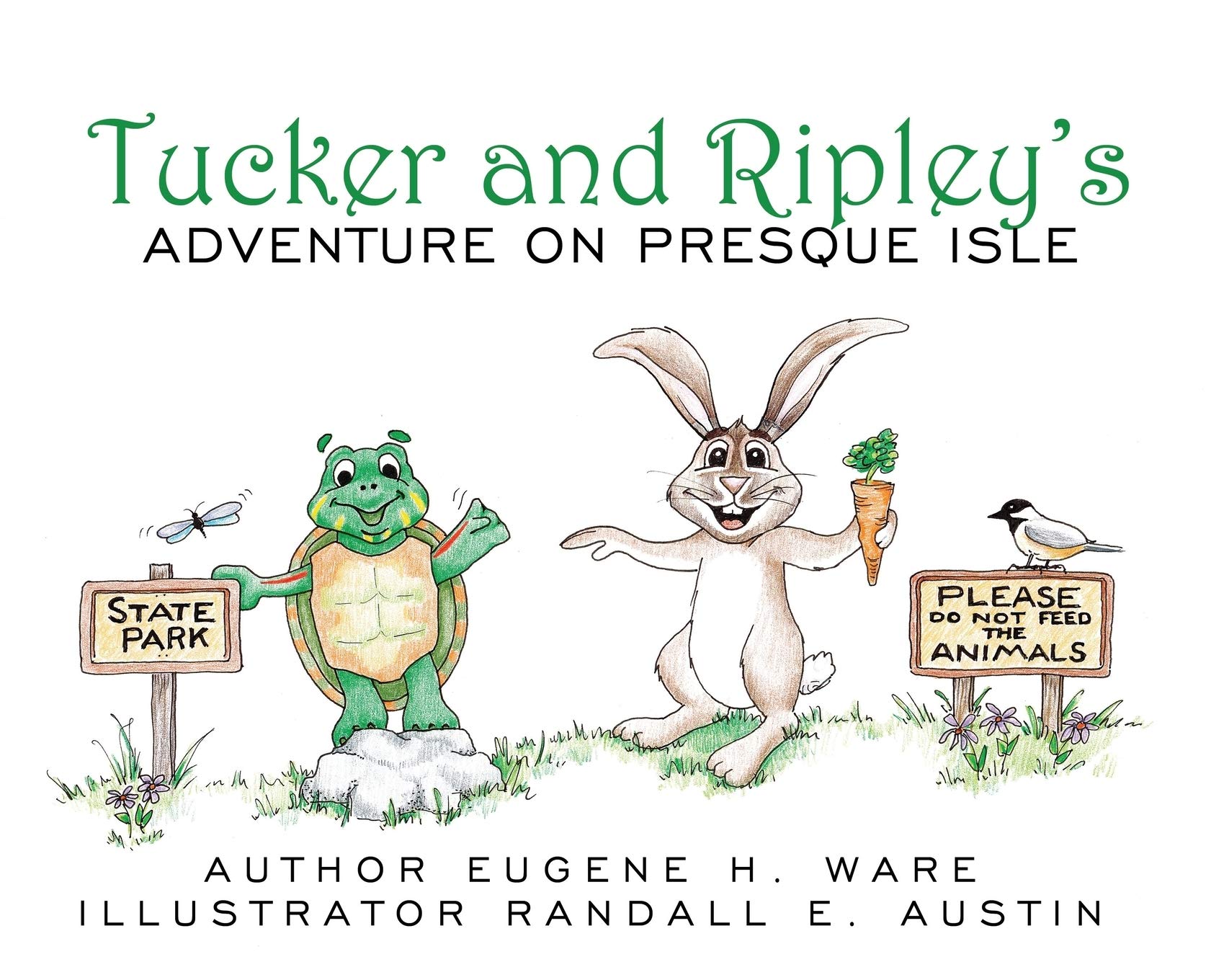 Tucker Turtle and Ripley Rabbit decide on a sunny summer morning that they want to meet the many different animals, birds, and insects that live in Presque Isle State Park. The book takes readers on a journey through the peninsula to 25 different places throughout the park while also introducing the animals that live there. Perfect for both children and adults, this book experttly blends educational elements with fun illustrations. Be sure to look for some hidden gems throughout the book, including worms racing and a guitar-playing mouse. // Children's Books // Order at pressedbooks.com 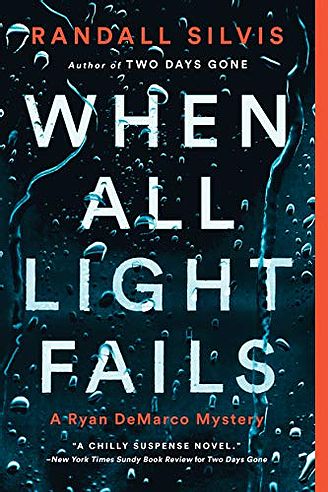 The Ryan DeMarco Mystery Series comprises four published books – *Two Days Gone, *Walking the Bones, *A Long Way Down, and *No Woods So Dark as These – with a fifth, *When All Light Fails, set for release in August 2021. The series follows Sergeant Ryan DeMarco as he navigates mysteries and murders that crop up in his line of work. Beginning with the murders of a beloved college professor's family in *Two Days Gone, DeMarco investigates both new and old cases, attempting to bring justice for those who have been wronged. // Fiction, Mystery // randallsilvis.com 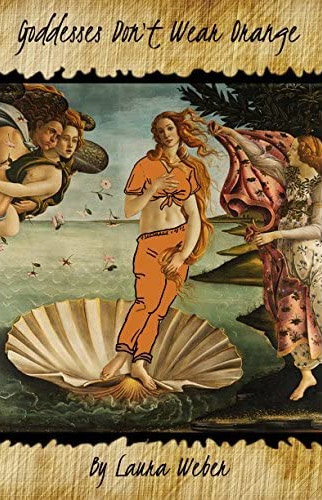 Florence's boyfriend winds up dead after dumping her and, after failing to convince a jury that she did not kill him, she finds herself an inmate at Coffee Correctional Facility. Her only hope at regaining her freedom is through the Rehabilitation Seminars, a mysterious program that will take her deeper into the  past that she is desperately trying to hide from. Mixed with her  unrequited love for the prison janitor and attention from a stranger, Florence thinks she can survive the year…as long as she doesn't find something that will make her question any basic expectations she has about herself and the world. // Fiction, Novel // Order at pressedbooks.com 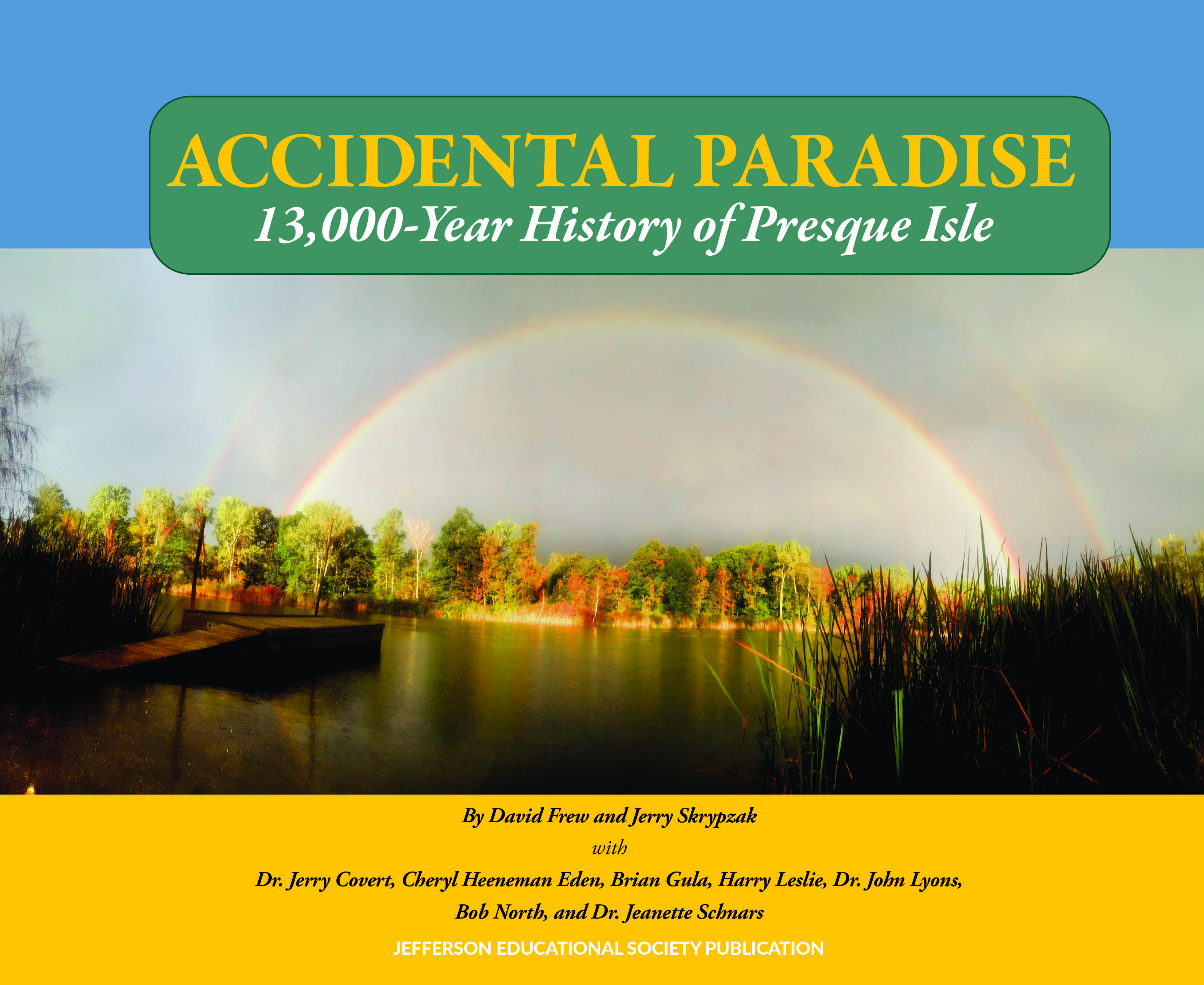