A Man of No Importance to be performed at Mercyhurst

A Man of No Importance actually is important. 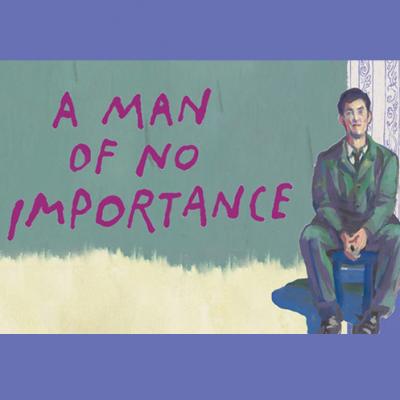 A Man of No Importance actually is important.

That's why the Mercyhurst Theatre Program will perform this musical on Thursday, Feb. 23 at the Taylor Little Theatre.

Based on the book by Terrence McNally, A Man of No Importance tells the story of Alfie Bryne, a bus driver in Dublin during the 1960s. Bryne, who is gay, refuses to reveal his sexual orientation, keeping it a secret from even his sister, as he lives in a time when society deems it unacceptable. Obsessed with Oscar Wilde, Bryne dedicates himself to producing a version of Wilde's Salome at his local church hall.

Stephen Flaherty wrote the show's music and Lynn Ahren wrote the lyrics. The two first worked together in 1988 for the musical Lucky Stiff, and they've continued to collaborate on other musicals since then.

A Man of No Importance won the Outer Critics Circle Award for Best Musical in 2003. The same group of individuals – McNally, Ahrens, and Flaherty – also won Tony Awards for their roles in the production of the musical Ragtime. – Tracy Geibel