A Q&A with Jack Speer

The NPR vet gives his take on the current state of journalism. 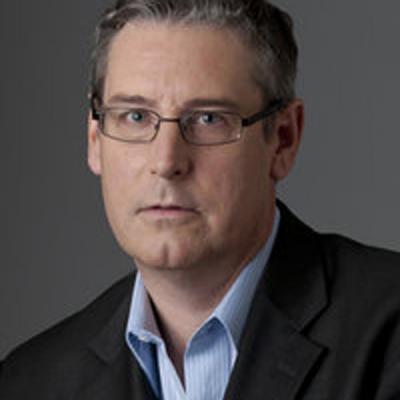