A Windfall of Comedy at Jr's this Autumn

Here are three good opportunities to lighten up as the nights grow longer. 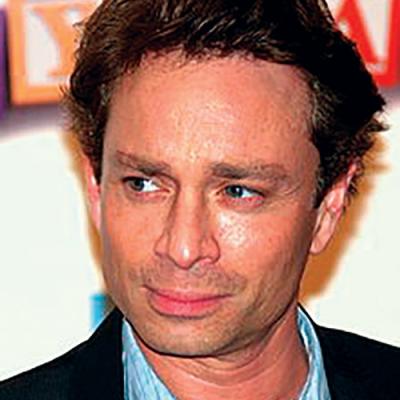 Q: How does a quack artist lead off a preview article?

Are you not entertained? Before you sentence this author (or your own private court jester) to the gallows or mount his head on the Popsicle stick from whence his dad jokes came, remember there is a more humane alternative – Jr's Last Laugh Comedy Club and Restaurant, where the 2016-17 season is in full swing. Surely you'll be more inclined to clemency after spending an evening with the professional comedians touring this fall.

Most fans of Saturday Night Live will recognize Chris Kattan. If not, fire up Haddaway's "What Is Love" and see whether it doesn't trigger instantaneous head-bobbing or involuntary hip-thrusting. The longtime cast member rose to fame in the mid-90s along with fellow L.A. comedy veteran Will Ferrell, playing a hand in creating some of the show's more memorable characters. Perhaps his most prominent role came in A Night at the Roxbury, where he and Ferrell starred as overconfident nightclubbers Doug and Steve Butabi, who were often booted from venues for gyrating against other patrons – and for general obnoxiousness.

Additional popular characters Kattan portrayed include the half-monkey/half-man Mr. Peepers, the babbling Suel Forrester, Goth Talk co-host Azrael Abyss, and the vaguely Hispanic male exotic dancer and expert seducer Mango. He will reprise these roles and more while sharing his experiences from SNL and beyond during his two sets both Friday and Saturday. 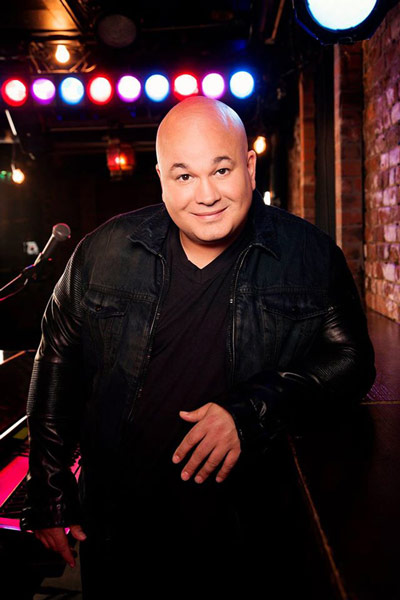 Bob Kelly rose to fame in the mid-2000s, cresting on the same wave that carried friend and fellow Bostonian Dane Cook to Myspace-era superstardom. His material is unapologetically blunt, cynical, and self-flagellating. His delivery is loaded with enough F-bombs to carpet the Eastern seaboard. He holds little back in discussing his insecurities, which some will find uncomfortably off-putting and others will find refreshingly candid, depending on how much information you consider to be TMI.

Robert Kelly holds little back in discussing his insecurities, which some will find uncomfortably off-putting and others will find refreshingly candid, depending on how much information you consider to be TMI.

Kelly is a regular guest on the XM satellite radio program Opie and Anthony, and has made numerous cameos on television (Law and Order: SVU, Tough Crowd with Colin Quinn, Louie), in cinema (Good Luck Chuck, Ghost Town), and in video games (Grand Theft Auto IV and V). He has released four comedy albums, the latest being 2015's Robert Kelly: Live at the Underground. You'll have only one chance to see him aboveground at Jr's, so get your tickets now. 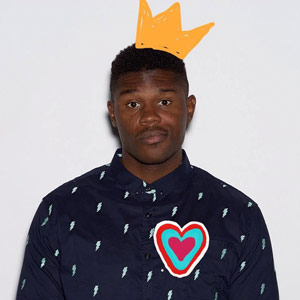 It is said that experience is the best teacher, and Monroe Martin's experiences have taught him how to transfigure less-than-ideal circumstances into effective comedy. Martin's father was incarcerated and his mother was not exactly a role model either, which meant a childhood spent bouncing between foster homes and dysfunctional environments. Martin is a natural storyteller with a gift for conveying the humor and irony in awkward or unfortunate situations. Every downer is just more fodder for this up-and-comer.