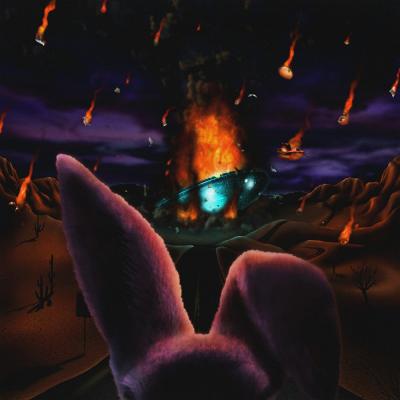 Most of the time, Freddie Gibbs comes across as a rapper's rapper. Even Pusha-T fans will admit that at this point in the rapper's career, he's creating something closer to "blockbuster rap" than telling actual tales from the street, and that's where a rapper like Gibbs excels. With a batting average as high as Gibbs', it's hard to be upset when he strays a little too far from his comfort zone. Enter $oul $old $eparately, in which Gibbs drops the producer-specific joint projects with Madlib and The Alchemist in favor of a revolving door of producers, guest artists, and subgenres.

Unfortunately, $oul $old $eparately may be Gibbs' weakest project in nearly a decade, but that really only speaks to his strengths as a rapper. It's a shame that some of the best songs on here are those produced by familiar faces ("Blackest in the Room," "CIA") because it's charming to hear the rapper try some new things. It's hard not to smile at the dirty synthetic horns on opener "Couldn't Be Done," or the '90s underground chorus of "Pain & Strife." But on that same track that throws back to such a specific sound, it's misguided to feature Offset (of rap trio Migos). $oul $old $eparately is an album full of admirable swings, though your mileage may vary depending on your preferred style of hip-hop.