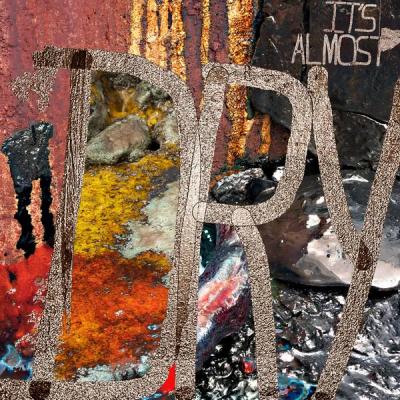 "I'm still pitchin', baby, batter up," Pusha T raps on lead single "Diet Coke." In the video, he can be seen mimicking being up to bat and dancing alongside producer and controversial peer Kanye West, and in this delivery, it's clear that the rapper might as well be taking a victory lap. It's been four years since his last LP, the West-produced DAYTONA, and despite tapping him yet again, It's Almost Dry capitalizes on what Push does best while expanding his luxurious palette with a handful of impeccable Pharell-produced beats.

Take for instance the one-two punch of opening numbers "Brambleton" and "Let the Smokers Shine the Coupes," the former boasting an immediate, bass-boosted electronic instrumental for Push to flow on effortlessly. At this point in his career, the rapper is a chameleon, sounding just as good on West's throwback highlight "Dreamin of the Past" as he does on his church-tinged reunion with Clipse, "I Pray For You." (He's even able to adapt to the record's only misfire, Pharell's baffling beat on "Call My Bluff.") Sure, with an artist this prolific, you may know exactly what to expect, but you certainly won't be disappointed.