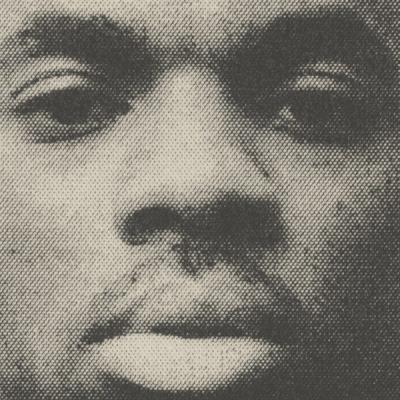 At 22 minutes, Vince Staples is the best kind of album, and not specifically because of its brevity. Rather, the self-titled record's songs are so effective, so efficient, that after 10 songs averaging two minutes apiece, you have no choice but to simply play the record to hear more. From the double-album grandiosity of Summertime '06 to the bombastic maximalism of Big Fish Theory, Vince Staples finds the rapper once again tweaking his formula, this time offering conversational lyrics over light, skittering beats courtesy of producer and friend Kenny Beats. This constant reinvention of himself as an artist puts Staples in a larger conversation not only for one of the year's best albums, but one of the best rappers of a generation. Staples' lyrics feel as informed as ever, dark and uniquely funny, but as songs, they come across as laid-back and intimate. "Don't get murdered," Staples starts on "THE SHINING," a perfect distillation of the record at the end of a wild opening four tracks. There's something sinister bubbling underneath the beats heard and stories told here, but never to the point of discomfort. Like his peer Earl Sweatshirt, Vince Staples tells stories meant to captivate his audience; it feels as though they were recorded for your ears only.