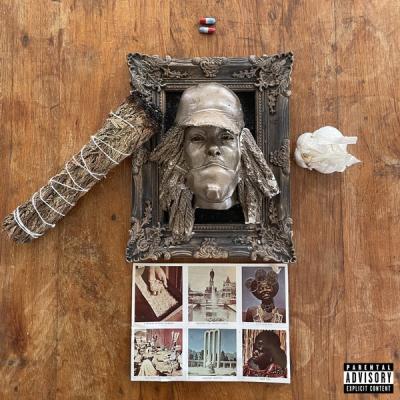 Years separated from Odd Future, the defining rap group of the 2010s, the recent past has sent Earl Sweatshirt down a more personal path. At least, that's how it would appear. In reality, the young rapper's switch-up from abrasive Tyler, the Creator associate to ambassador of lo-fi East Coast sounds had just as much to do with grief and accepting who he was. Son of an academic and a South African poet and political activist, Earl grew to be particularly comfortable with words sometime prior to his 2018 opus, Some Rap Songs.

SICK!, a short but proper follow-up to that record, breathes new life into the rapper. Still working with The Alchemist and familiar faces such as Armand Hammer ("Tabula Rasa") and Zeloopers ("Vision"), Earl's tricks largely feel the same, but there's a lightness to his tone suggesting that he, now a father himself, sees the world with a previously unexplored levity. The shimmering production of lead single "2010" matches this energy, and while Earl may still rap about challenging subject matter, for the first time in nearly a decade, he doesn't sound like he's drowning.