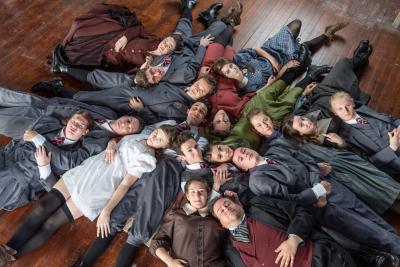 If you thought musical theater was all sunshine and roses, you'd be wrong.

Indeed, the above descriptors were applied to the source material for a 2006 Broadway musical, an 1891 German play by the same name: Spring Awakening. Frank Wedekind, the 19th century playwright, set his sights on critiquing the sexual mores of his time and place, showing the consequences of sexual repression, made ever more present and alarming by his characters' youth — mere teenagers.

And while social mores have certainly changed since the end of the 19th century, the musical version — composed by Tony award-winner Duncan Sheik — can still raise eyebrows or elicit the clutching of pearls.

"Spring Awakening tackles such important subject matter that has maintained its relevance from the inception of the original stage play … and we felt that the topics it touches upon were very important to address theatrically for our community," explained Kate Neubert-Lechner, who is directing Spring Awakening at the Erie Playhouse.

She continued, "On the surface, Spring Awakening is an exploration of teenagers going through puberty and an awareness of their own sexuality, but it also addresses the topics of mental illness and how it can manifest if not acknowledged and treated." 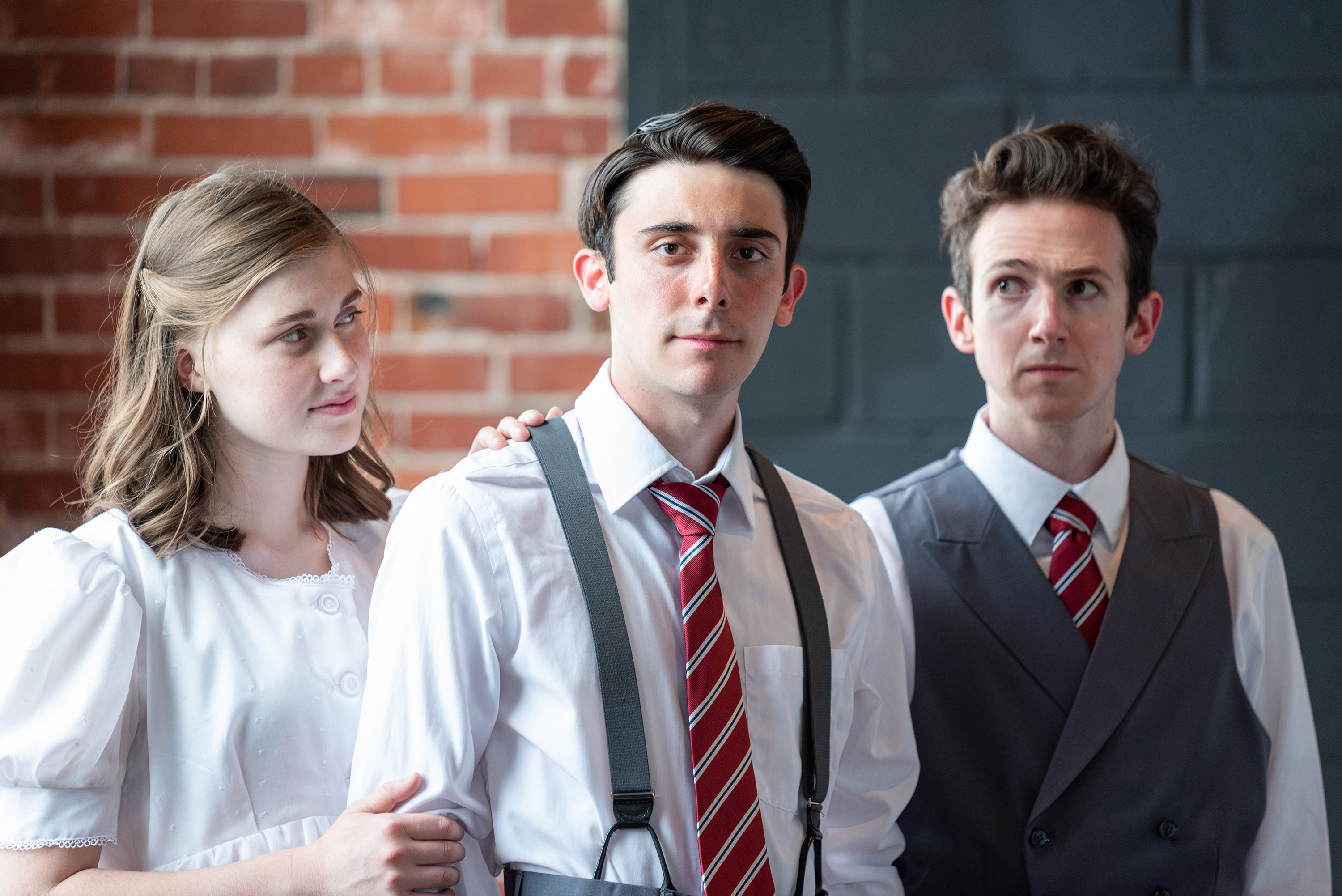 The Playhouse's production features Luke Weyland as Melchior and newcomer Kat Elan as the female lead, Wendla. Five other Playhouse debut performers will take the stage for their first production at the 10th Street theater, and rehearsals have been in full swing since late May.

"The talent in the cast is really phenomenal, and it's been a wonderful process creating this show with them," Neubert-Lechner said. "I hope that audiences walk away from this production inspired to talk to each other about the difficult subject matter they've seen and identify ways that they, personally, can help make our current society better, more open, and more accepting to those with life experiences that may seem so very different, but are actually so very similar to our own."  — Cara Suppa