All An Act Theatre (A3) will be presenting the 1930 Agatha Christie play that promises all the expected-unexpected thrills from the Queen of Crime. 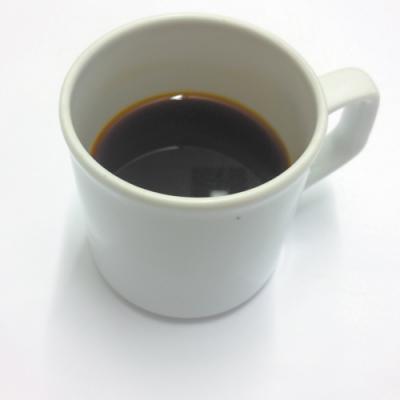 A local theatre company will soon be serving up an antidote for Erie's cold winter blahs: Black Coffee.

All An Act Theatre (A3) will be presenting the 1930 Agatha Christie play that promises all the expected-unexpected thrills from the Queen of Crime.

When a scientist's powerful new explosive is stolen and its inventor done in, Belgian detective Hercule Poirot and his aide-de-camp, Captain Hastings, need to solve this double whodunit.

When a scientist's powerful new explosive is stolen and its inventor done in, Belgian detective Hercule Poirot and his aide-de-camp, Captain Hastings, need to solve this double whodunit.

"Aside from the mounting sense of intrigue, red herrings, unusual characters, and plot twists, they will see a new interpretation of Poirot," said David W. Mitchell, Coffee's director, via email. "J.D. Mizikowski brings his own unique interpretation to the role, while keeping some of the more classic elements of the character."

And while Mizikowski's interpretation may be different, A3's dedication to performing Christie's works has become a tradition.

"We did our first Agatha Christie in 2011 with The Unexpected Guest, which hadn't been done in Erie in a while, and it was a huge success for us," explained Mitchell. "Since then, it has become an annual event. February is now unofficially our "Mystery Month."

"What better way to broaden the horizons of young, budding actors and actresses than to send them to the largest arts festival in the world to see and experience theatre from all over the globe?" Mitchell posited. – Gregory Greenleaf-Knepp