Broadway Comes to Erie for One Night

by Tracy Geibel
View ProfileFacebookTwitterRSS Feed
October 12, 2016 at 11:00 AM 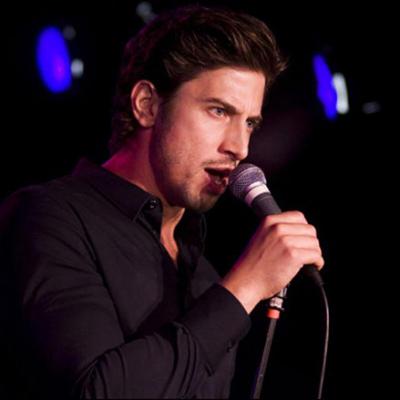 Broadway on the Hill, which will take place at the Mary D'Angelo Performing Arts Center on Mercyhurst University's campus, will star Broadway's Nick Adams and Julie Craig, both 2001 Mercyhurst Preparatory School (MPS) alumni.

Adams, now living in New York City, has performed in the Broadway hit Wicked as Fiyero, and played a lead role in the Tony Award-winning musical, Priscilla Queen of the Desert. He's also taken part in A Chorus Line, Guys and Dolls, Chicago, La Cage aux Folles, and The Pirate Queen.

Craig has performed as Maria in West Side Story on a Broadway world tour, and she also played a lead in The Fantasticks. Now residing in Los Angeles, she plays a character on TNT's Murder in the First, and will be included in Rock Dog, an upcoming animated feature which will be released early next year.

The show also features other alumni: Julie Mozdy Woods-Robinson, Ainsley Ryan Showalter, Art Martone, and Mike Miele. All MPS alumni will be welcomed onstage for a special song, which will be led by Justin Fischer.

While the show starts at 7 p.m., guests are welcome to tour the Mercyhurst Prep Performing Arts Center, where renovations will soon be complete, from 5:30 to 6:30 p.m. Or they can visit afterwards for the after-party meet and greet with the stars at 8:30 p.m.

Tickets for only the concert are available at mpslakers.com for $50, but guests can also attend the after-party for a total cost of $100. – Tracy Geibel