Chance the Rapper // The Big Day

So despite its fair share of successes, why does his "debut studio album," as he so passionately refers to it, arrive with an air of disappointment? 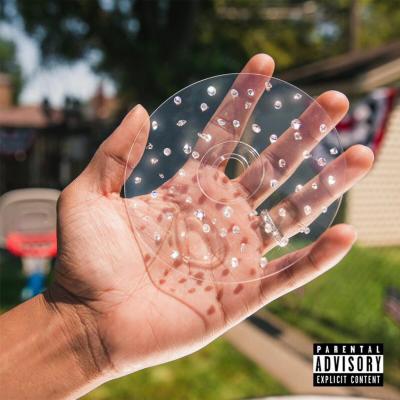 For a moment, Chance the Rapper was on top of the world. A Chicago-based Kanye protégé, the young rapper seemed to revolutionize modern hip-hop between 2013's Acid Rap and 2016's Coloring Book. So despite its fair share of successes, why does his "debut studio album," as he so passionately refers to it, arrive with an air of disappointment? Sometime in the past three years, the public consensus on Chance's childlike energy began to shift. Perhaps it was his railing against MTV over a mediocre review, or the self-seriousness with which he separated his mixtapes (now available on all streaming platforms) from his upcoming album. At 22 tracks, The Big Day is big, bold ("Handsome," "Big Fish"), and often, likely as fun as the wedding its name was inspired by. But for every banger ("All Day Long") or star-studded feature, there seems to be another track ranging from forgettable to outright bad ("Hot Shower," the title track). The Big Day isn't a bad album, but it also never seems to approach the lyrical peaks of Chance's game-changing mixtapes.