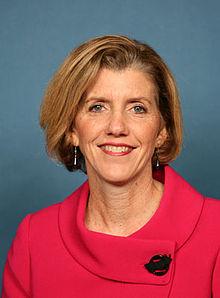 "I would like to confirm and clarify my plans. I intend to run for Erie County Executive this year," Dahlkemper wrote. "I have spent recent months pursuing various options, including a run for [Pennsylvania] Governor. I have decided that serving the people of northwest Pennsylvania as county executive affords me the greatest opportunity to help advance the region I love so much."

Dahlkemper is currently out of the country, travelling on an educational trip with the Rev. Charles Brock, her colleague from Penn State Erie, The Behrend College. The former congresswoman wrote that she will make an official announcement the week of March 4.