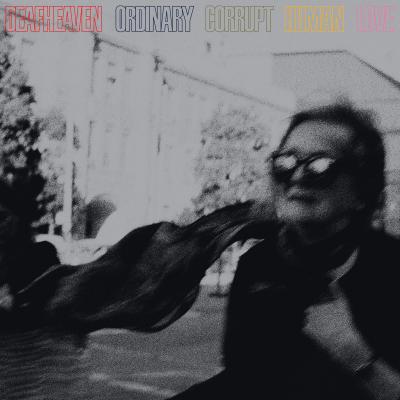 Ordinary Corrupt Human Love completes a transition started on Deafheaven's debut, Roads to Judah. As black metal purists scoffed at the very thought, founding members George Clarke and Kerry McCoy blended the genre's near-inaccessible speed and vocals with a dreamlike quality they would only amplify over time, making the band a hit with shoegaze fans and critics alike. Now, on the experimental blackgazer's fourth full-length, they've managed to wholly integrate melodies and arrangements that would make The Beatles blush into their unique brand of black metal, making for a Deafheaven record as curious and polarizing as ever. This polarizing quality is most prominent on tracks like "You Without End" and "Night People." The former opens the album with field recordings of a beach and carries into an almost completely organic arrangement, for all intents and purposes resulting in the first black metal Queen tribute, while the latter showcases frontman George Clarke's clean vocals for the first time in a duet with Chelsea Wolfe. It's a bold move on an album full of bold moves, and as one might guess, some of them pay off while others could have baked just a little bit longer. — Aaron Mook

Self Defense Family // Have You Considered Punk Music?

by Aaron Mook7/18/2018, 2:15 PM
If not, what are you waiting for?
DeaftheavenOrdinary Corrupt Human LoveAnti-RecordsNew Album