Double-down on De Palma at the Erie Art Museum

If De Palma's trip down memory lane whets your appetite, come back to the museum for one of his most underrated movies a week later. 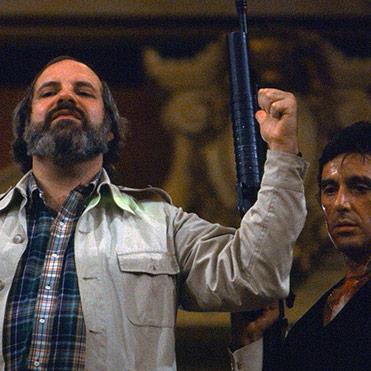 Brian De Palma might not be the greatest of the "New Hollywood" directors who arrived on the scene in the 1970s, or the most popular – but he's almost certainly the strangest.

To be fair, Martin Scorsese has made some strange movies (his underrated King of Comedy comes to mind) and Steven Spielberg's A.I. is pretty weird, but De Palma's lexicon of disturbed killers, split-scene camera theatrics, and left-field plot twists puts him in a bizarre category all his own.

If De Palma's trip down memory lane whets your appetite, come back to the museum for one of his most underrated movies a week later. 1981's Blow Out is exactly the sort of low-key, introspective crime drama that makes the scene he emerged from so special.

Witness the insane final act of Carrie if you don't believe me. Or dig a bit deeper and consider the oddball identity politics of Hi, Mom! (one of the most bizarre films of the already-very-bizarre 1960s). Even Scarface is pretty weird, once you set aside the dorm-room posters it inspired and see it for the crazed satire that it is.

On Sept. 28, you'll have an opportunity to hear from the man himself at the Erie Art Museum. De Palma, Noah Baumbach and Jake Paltrow's 2015 documentary, is – true to its name – a 110-minute conversation with the eccentric director.

In the film, De Palma seems totally at ease with the filmmakers as well as his reputation. He's incredibly generous with his own insights, regrets, achievements, and accomplishments – appearing friendly, arrogant, insightful, and occasionally sexist all at once. 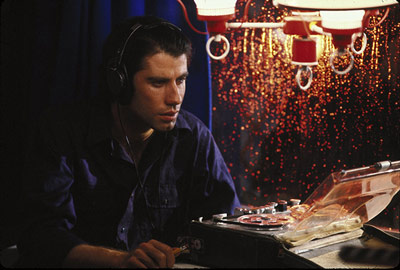 If the film's trip down memory lane whets your appetite, come back to the museum for one of his most underrated movies a week later. 1981's Blow Out is exactly the sort of low-key, introspective crime drama that makes the scene he emerged from so special. With a style that calls to mind The Conversation, Francis Ford Coppola's masterful follow-up to The Godfather, the film offers a somber reflection on the ethics of filmmaking during an era of oppressive political disillusionment. And John Travolta is surprisingly good in it!

De Palma has never enjoyed the reverence afforded to Scorsese or Coppola – and he's never endured the wrath that's been directed at George Lucas, either. These two films bring his unique vision back into the spotlight. – Dan Schank