Continuing a slight return to form that started with 2018's Scorpion 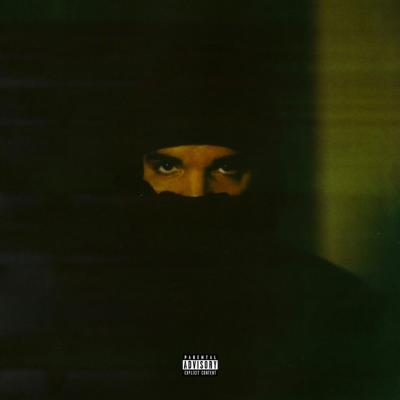 3 and a half out of five stars

It's been a downward spiral for Toronto's biggest pop star and rapper since 2016. He's still wildly successful (despite this mixtape ending a longtime number one streak), consistently riling up legions of devoted fans, but somewhere between the cool disappointment of 2016's Views and his loss to Pusha-T in one of the greatest modern rap beefs of all time, Drake never seemed to recover. And while Dark Lane Demo Tapes continues a slight return to form that started with 2018's Scorpion, it's debatable whether it will be enough to draw back fans of classics like Take Care and Nothing Was the Same. Much of Dark Lane Demo Tapes is filled with above-average bars from a post-2015 Drake. There are some easy standouts, such as the woozy, Playboi Carti-assisted "Pain 1993." But it seems like for every throwback beat or grin-inducing Drake-ism, there's a track like "Toosie Slide," a half-hearted piece of TikTok bait that finds the rapper comparing his dance moves to Michael Jackson's. Much like Scorpion, Dark Lane Demo Tapes feels like a project destined to change nobody's mind; Drake fans and casual listeners will find plenty to enjoy here, but for detractors, it's more material that fails to reach the rapper's previous high marks.