Feet of Clay finds Earl Sweatshirt stepping even further into his own psyche in the year following his father's passing. 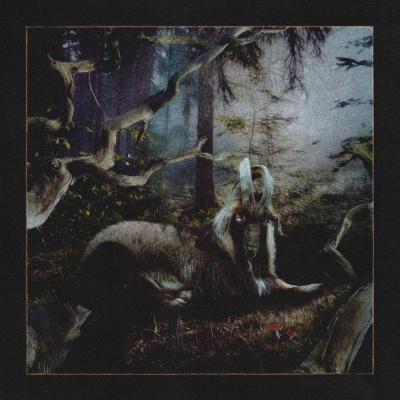 Speaking with the folks at Apple Music, Earl Sweatshirt described Feet of Clay as being "posted up live at burning Rome." Originally pulled from the Book of Daniel, he defines the phrase "feet of clay" as both a "crumbling empire" and an accurate depiction of the year he spent after his father's passing. And as dense as it is, those feelings come through in this darker extension of last year's Some Rap Songs. And much like Some Rap Songs, this is not a project that is likely to click with people on first listen. Feet of Clay may only run seven tracks, but it's 15 minutes of gnarled and distorted instrumentals with Earl delivering life-affirming poetry over top. "EAST" is the hardest song to listen to here, but when Earl very seriously delivers the line, "Don't call me brother no more," we realize that very likely was a conscious decision. A far cry from his days with Odd Future, Feet of Clay finds Earl Sweatshirt stepping even further into his own psyche and translating that into some of the most personal and complex "rap songs" this side of the decade.