Whirlybird is back and more accessible than ever 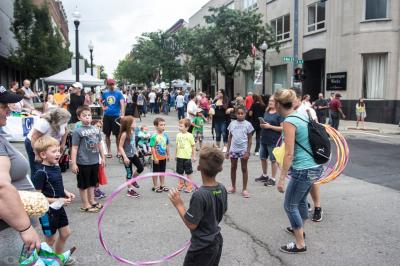 This Thursday, Jamestown's Whirlybird Music and Arts Festival returns for its second consecutive year — now more accessible than ever. With performances spread out over eight different locations, the festival has three days of diverse music, comedy, and art lined up — starting Thursday evening at 5 p.m. and coming to a close Saturday at midnight. In addition to local food, beverages, and vendors, several acts have no age restriction or cover charge — part of Whirlybird's initiative to make the festival accessible to everyone. Thursday's sets include Space Junk, Qwister, Shamus O'Donnell, the Jamestown Thunder Drum and Dance Circle, as well as a comedy showcase from sponsor Karate Sleepover. 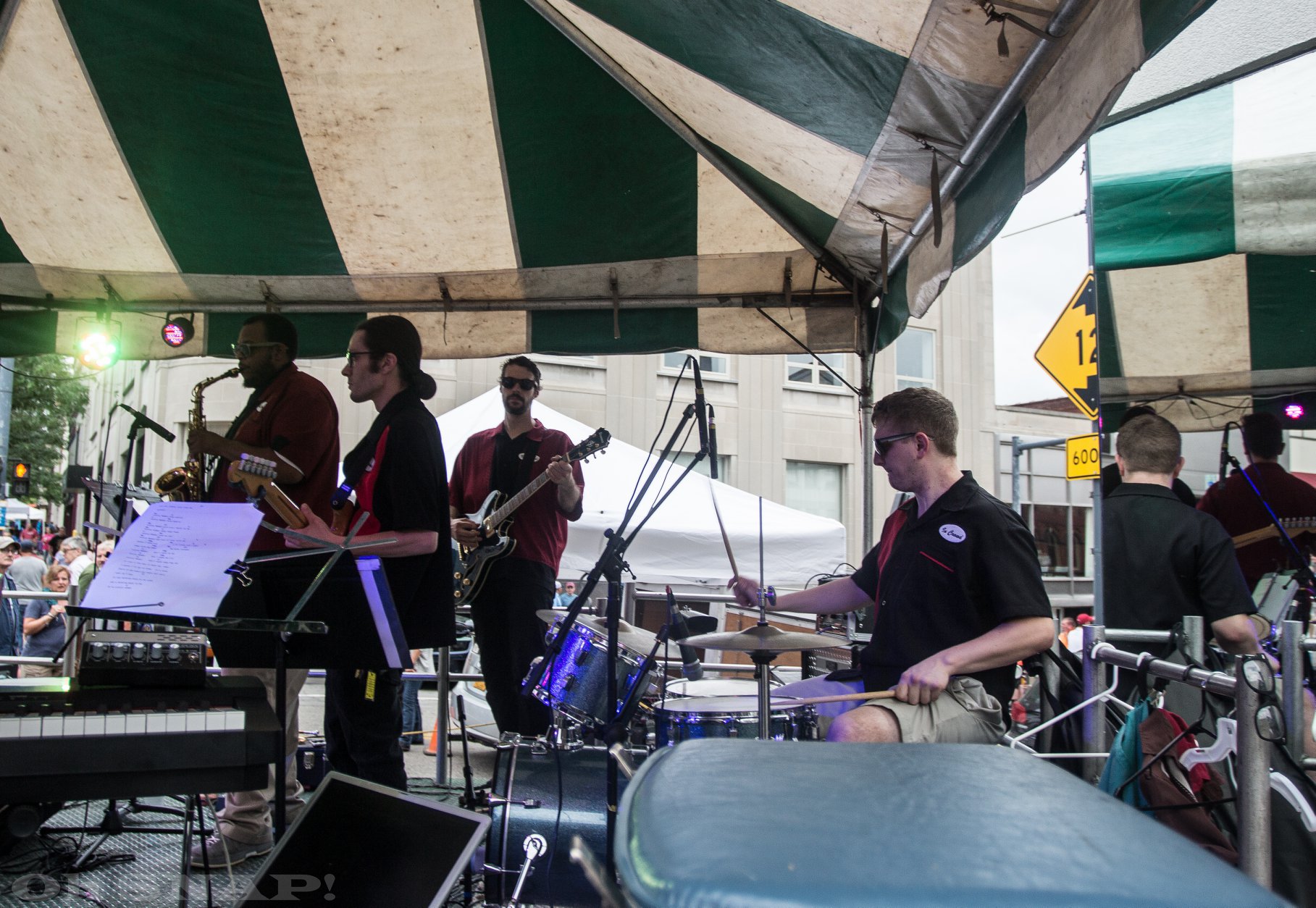 Friday evening is set to kick off with a comedy set from Steven Rogers, leading into shows featuring Funktional Flow, Spooky Westcott, and Erie's own The LEC. During the day on Saturday, Whirlybird will be hosting a free, all-ages street festival featuring a cavalcade of musical acts, from metal band Feverhawk to country-rockers Co. Townes. Line carving, painting, and upholstery are also scheduled, leading into the festival's grand finale Saturday night. Bringing the event to a close is a set from Tropidelic, a reunion show from The Audience, and New York noise-rockers Elemantra, among many others. More specifics, including a full list of bands and locations, are available on the festival's website. A true testament to music and art both regional and international, 2019's Whirlybird Festival is set to be one of the year's best, for families and fans alike. — Aaron Mook