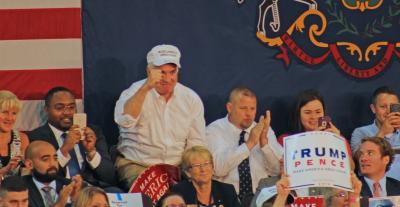 Mike Kelly is a Fortunate Son — a child of privilege — who, earlier this month, reached into the shallow depths of his benign soul to declare for the nation and his party that he is, indeed, white.

Kelly's revelation came in the wake of the president's recent racist tweet-o-storm in which he called for four non-white female members of Congress to "go back" to where they came from. As we know, three of the four Congresswomen were born in the United States and the fourth is a naturalized citizen — or, as we used to say, "American."

But the president's tacit suggestion that they were not American because they are not white was the latest tap of a nationalist nerve, which seems to be the heart of this administration's organizing strategy, and members of the Republican Party in Congress were quick to get creative in defense of the president.

As Vice News reported, several Republican legislators defended the president by talking about his immigrant wife (and ex-wives), and "his mother is an immigrant," we were reminded by North Carolina Senator Thom Tillis.

But Kelly went next-level in his defense of Trump. "You know, they talk about people of color. I'm a person of color. I'm white. I'm an Anglo-Saxon. People say things all the time, but I don't get offended," he told Vice News reporter Daniel Newhauser. "With a name like Mike Kelly you can't be from any place else but Ireland." 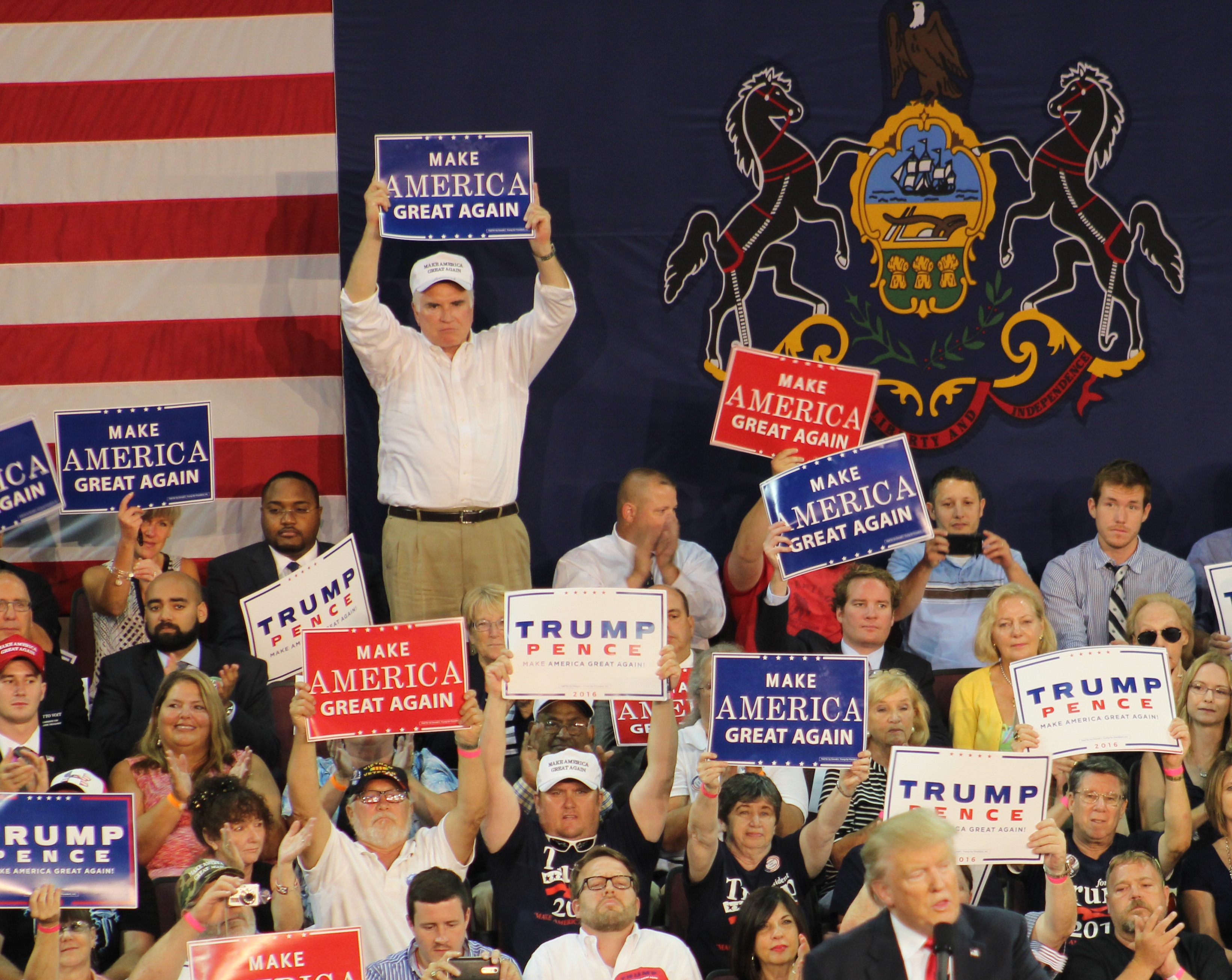 Classic. We should all be so unflappable.

Kelly's comment made him the laughing stock of the Internet and late-night television. Late Show host Stephen Colbert offered Kelly a history lesson on why you can't identify yourself as both Anglo-Saxon and Irish, revoking Kelly's Irish card in the process.

But Kelly's gaffe is no laughing matter. It negates the history of 19th-century battles between Irish immigrants and African-Americans in an attempt for the Irish to distinguish themselves as worthy of inclusion with white Protestants, and it underscores the counterfactual argumentativeness of a Republican Party that feels that it can say anything to justify uncivil behavior and regressive policies directed at working-class whites and all people of color.

Regardless of how you feel about The Squad — Representatives Alexandria Ocasio-Cortez, Ayanna Pressley, Rashida Tlaib, and Ilhan Omar — Trump's tweets, and the mantras he spews, are racist. And Mike Kelly's defense of Trump is no less coded in its racism than were phrases like "states' rights" and the "heritage" of the Confederate flag.

The legacy of race and racism in this country affords people of color a privilege that isn't extended to other groups. And Mr. Kelly should understand this since he has benefited so well from the privilege of both whiteness and wealth.

Lest we forget that Mike Kelly is the fortunate son of a wealthy businessman, privileged enough to go to Notre Dame instead of Vietnam; fortunate to inherit the family business without the trials of building his own; and now, on the brink of a constitutional crisis, the fortunate son of a generation past, born to wave the flag, standing at the side of a racist and incompetent president, privileged and complicit in manufacturing the greatest social and political crisis in the 21st century.

So much fortune. Such a waste.

Jim Wertz is a contributing editor and chairman of the Erie County Democratic Party. He recommends that Mike Kelly add How the Irish Became White by Noel Ignatiev to his summer reading list. For other literary recommendations, he can be reached at jWertz@ErieReader.com or you can follow him on Twitter @jim_wertz.