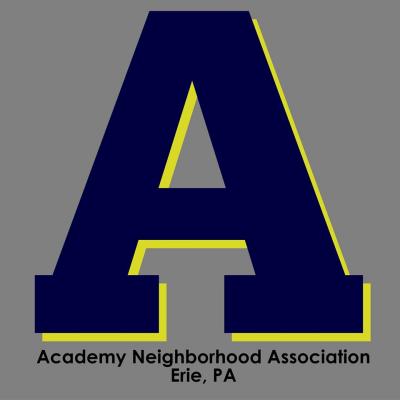 A local nonprofit organization has put Erie in the lead for a statewide competition as part of a nationwide initiative.

The Academy Neighborhood Association was founded in 2012 "to promote strong neighborhood ties and economic development in the historic Academy neighborhood in the city of Erie," according to its social media profiles. It represents those who live from about State Street to Old French Road between E. 27th and E. 33rd streets. On May 17, the association held a cleanup in Erie as part of the Great American Cleanup of Pennsylvania, part of Keep America Beautiful. One of the group's members recorded a video, titled Academy Neighborhood Cleanup, Erie, during the cleanup. The video was then submitted to a video contest for Great American Cleanup of Pennsylvania.

Four other videos across the state have been submitted and are posted on Keep Pennsylvania Beautiful's Facebook page. People can vote by "liking" the video, and the video with the most likes wins a $200 prize. Academy Neighborhood Cleanup, Erie has 132 "likes" as of Tuesday afternoon, 59 "likes" ahead of the second place contender.

Bob Hand, an organizer of the association who edited and produced the video, said he hopes Erie will support the neighborhood and vote for the video. Hand says if the Association's video wins, the prize money will help the Association put on more cleanup and beautification events.

"Our cleanup wasn't the biggest and our video isn't the glitziest but I know we can win, with a little help," Hand said. "The other four videos in the contest are very good, but I know Erie has the kind of people that will rally behind one of their own, if they know it is for a good cause."

Voting began on June 2 and will end Friday, June 13.