Erie Playhouse Stages The Glorious Ones

The Erie Playhouse will perform The Glorious Ones at Gannon University's Schuster Theatre. 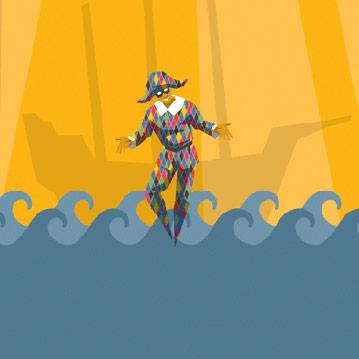 The Erie Playhouse will perform The Glorious Ones on Friday and Saturday, March 10 and 11, at Gannon University's Schuster Theatre.

Based on the book by Francine Prose, beloved Broadway duo Stephen Flaherty and Lynn Ahrens are responsible for bringing the story to life as a musical.

The crude and comical but also somewhat serious and heart-touching musical tells the story of an acting troupe that searches for fame. Things go awry when the group is forced to leave France because its performances are deemed too offensive and lustful. A lead character and founder of the small troupe, Flaminio Scala, doesn't react well to this decision and worries about what it means for his acting career.

Proceeds from ticket sales will benefit the Alex Clemente Fund and allow the Playhouse to participate in the Pennsylvania Association of Community Theatre Fest's competition, held mid-March in Williamsport. – Tracy Geibel