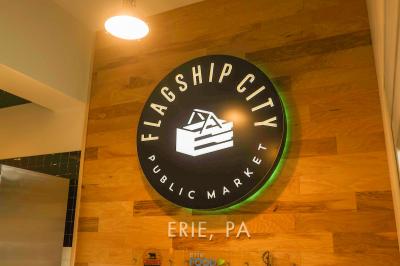 This is not a mirage — an oasis in Downtown Erie's notoriously vast food desert finally revealed itself to the public in Perry Square on Tuesday afternoon, as the Flagship City Public Market officially opened for business. The ground floor of the former Dispatch Building has been totally reinvented and reimagined as a second home for three local businesses:

Present at Tuesday's ribbon-cutting ceremony were Mayor Joe Schember and most of the core Erie Downtown Development Corporation (EDDC) team members, board of directors, and board members. Of course, the Erie Reader was also on-hand to check out the brand new space. 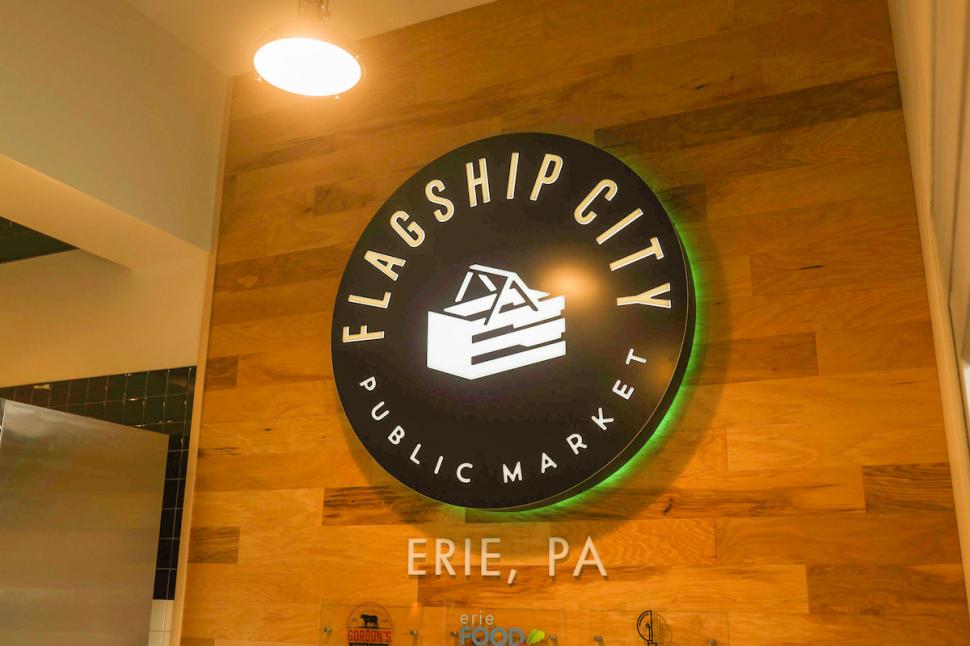 The Flagship City Public Market officially opened to the public on Tuesday, March 15 at noon. 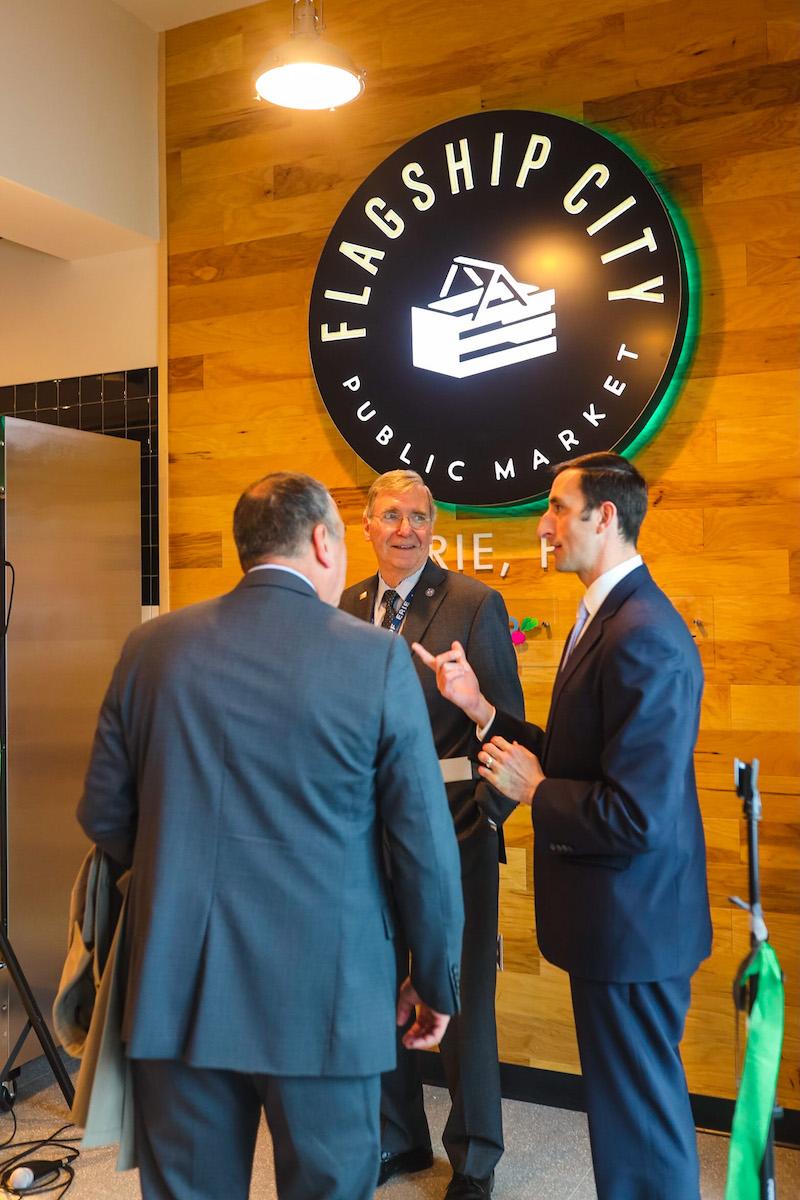 Many of Erie's key figures were on hand for the ribbon-cutting ceremony at the Flagship City Public Market, including Mayor Joe Schember (center) and Erie Downtown Development Corporation CEO John Persinger (right). 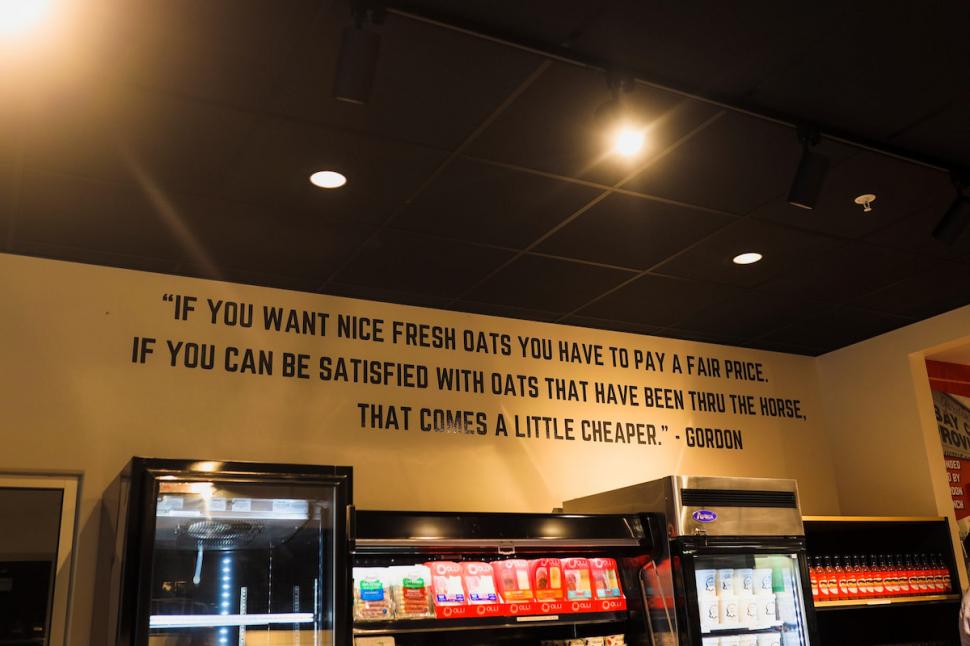 The Erie Food Co-op Cafe section of the Flagship City Public Market has plenty of tasty items to go (with the complimentary nugget of wisdom). 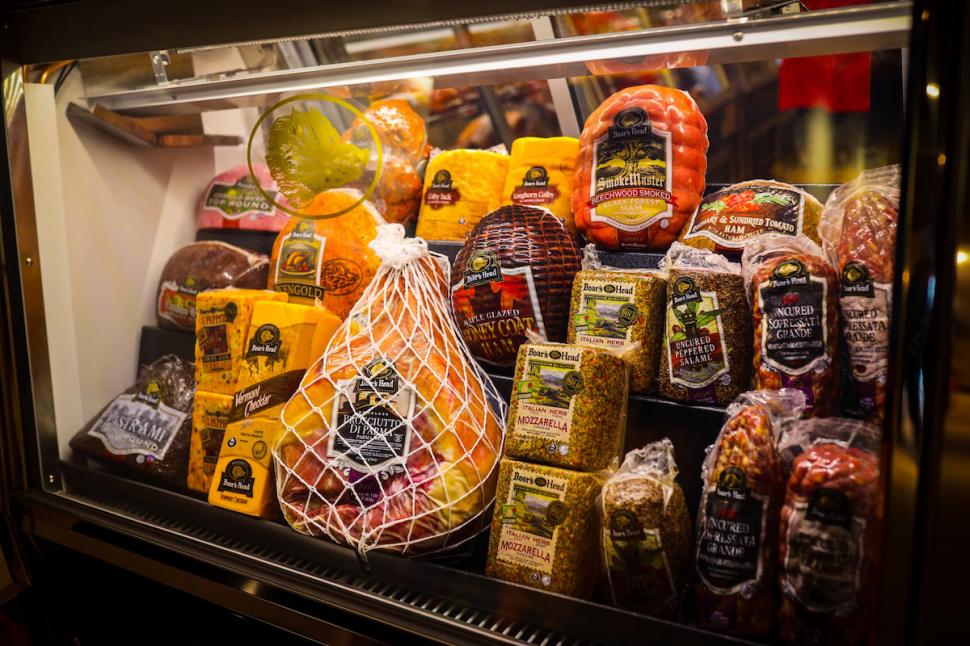 The deli case at Gordon's Meat Market in the Flagship City Public is well-provisioned with Boar's Head delicatessen products. 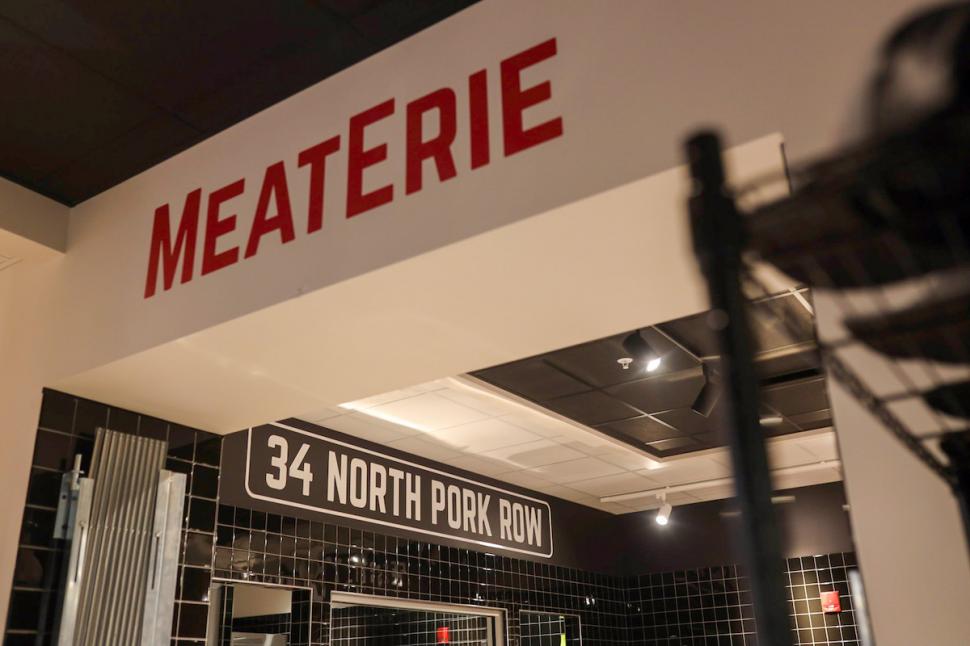 The "MeatErie" — aka Gordon's Meat Market within the Flagship City Public Market — intentionally butchers the spelling of its address for comic effect. 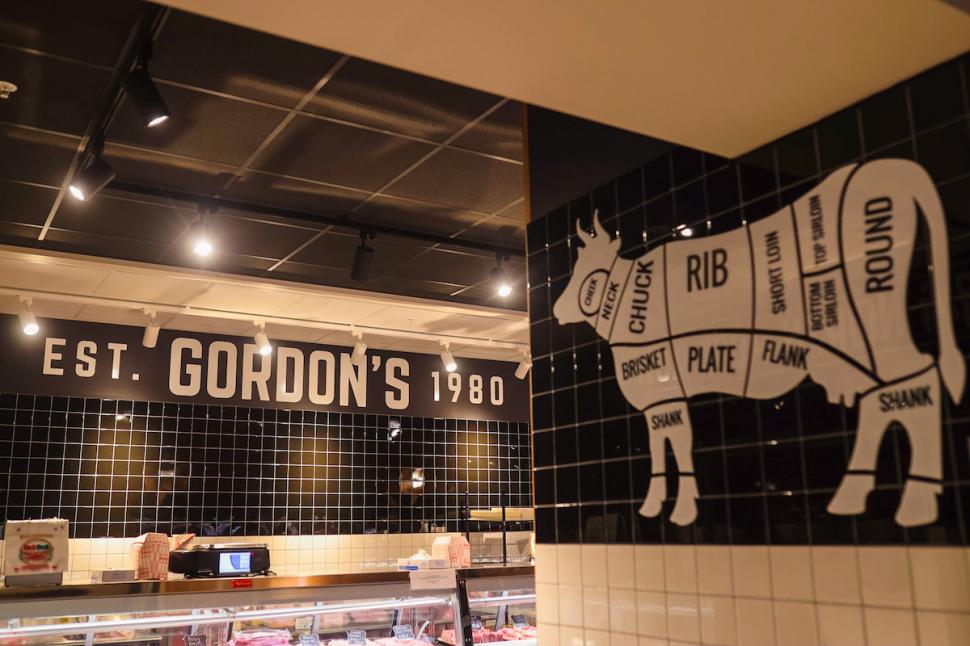 Cut over to the side of the Erie Food Co-Op cafe in the Flagship City Public Market to find Gordon's, a prime provider of protein to the Gem City since 1980. 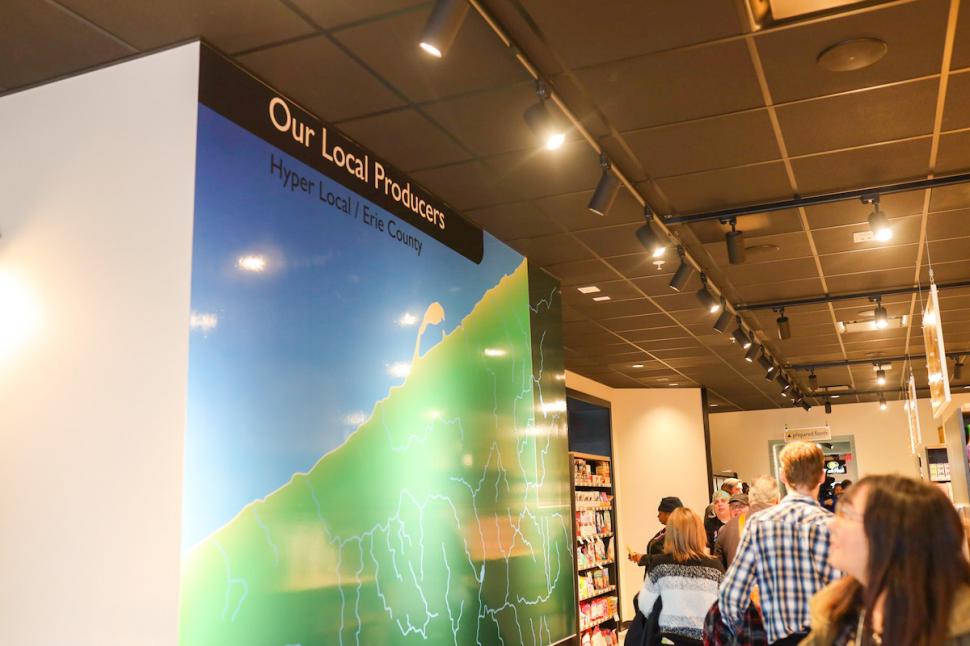 Local and hyperlocal products take precedence on the shelves of the Erie Food Co-op in the Flagship City Public Market. 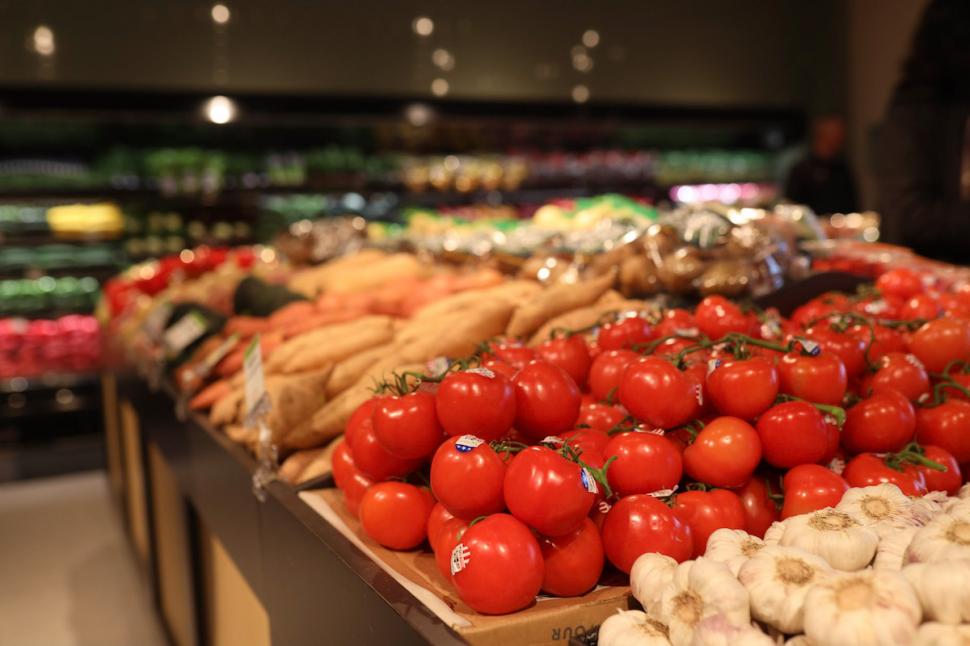 The Erie Food Co-op's downtown location within the Flagship City Public Market fills a huge void in an area where fresh produce was virtually non-existent outside of restaurant kitchens. 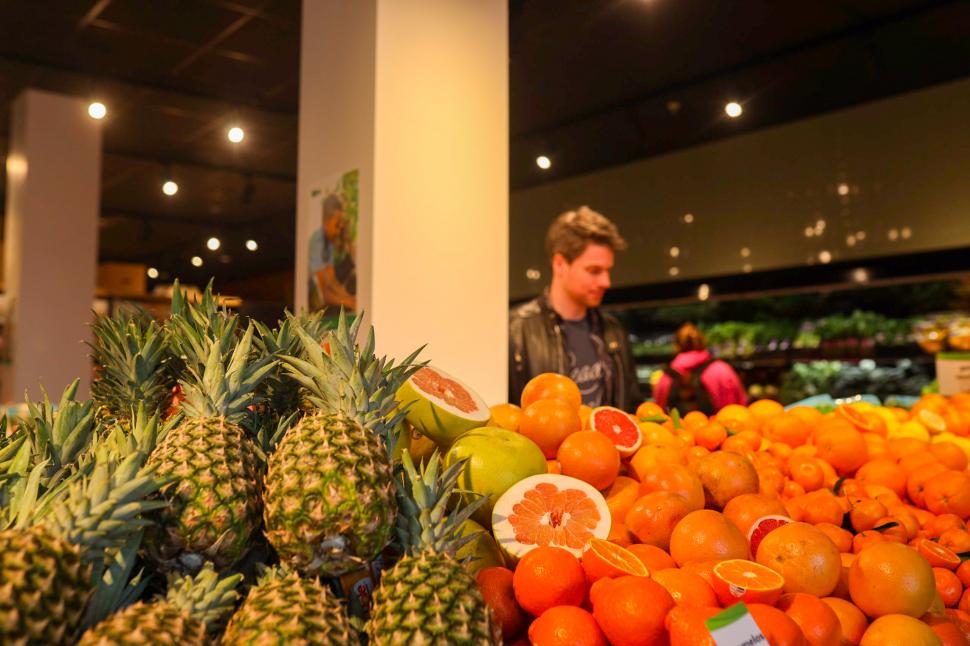 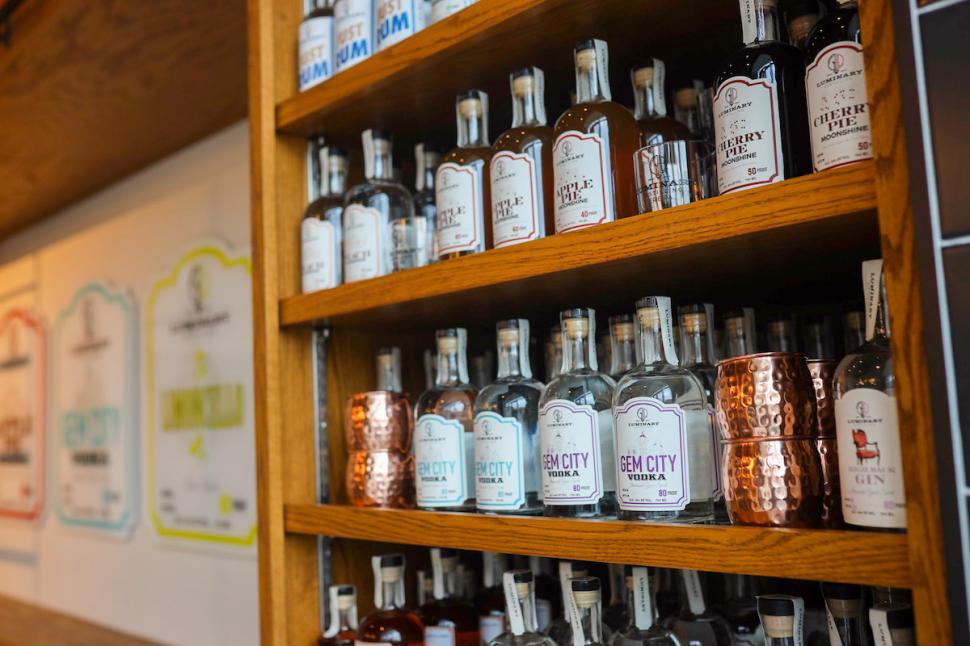 Luminary Distlling makes a convenient pit stop for a bottle of handcrafted spirits after a day working downtown. 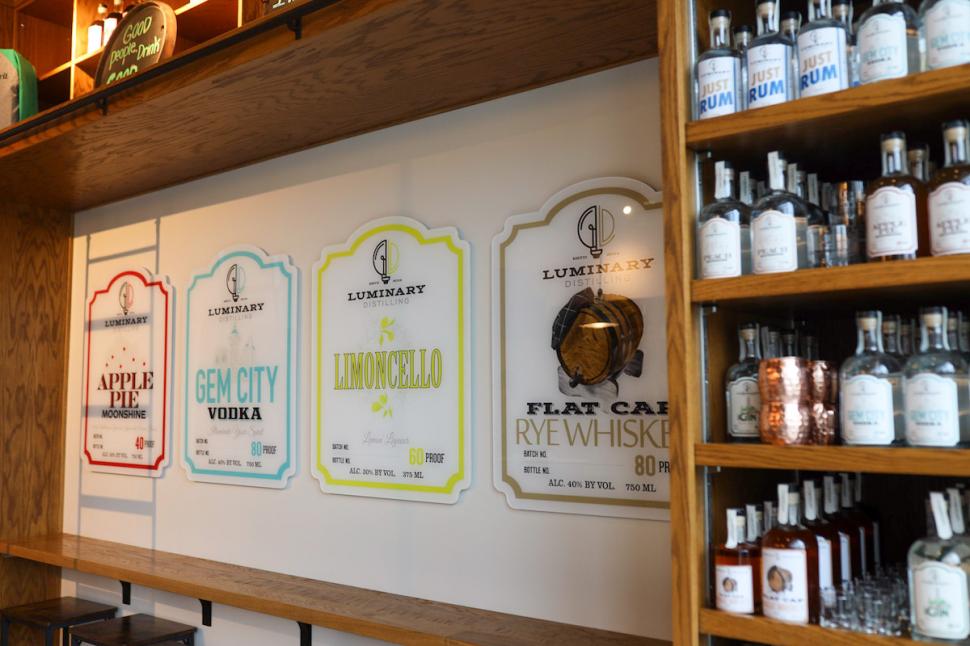 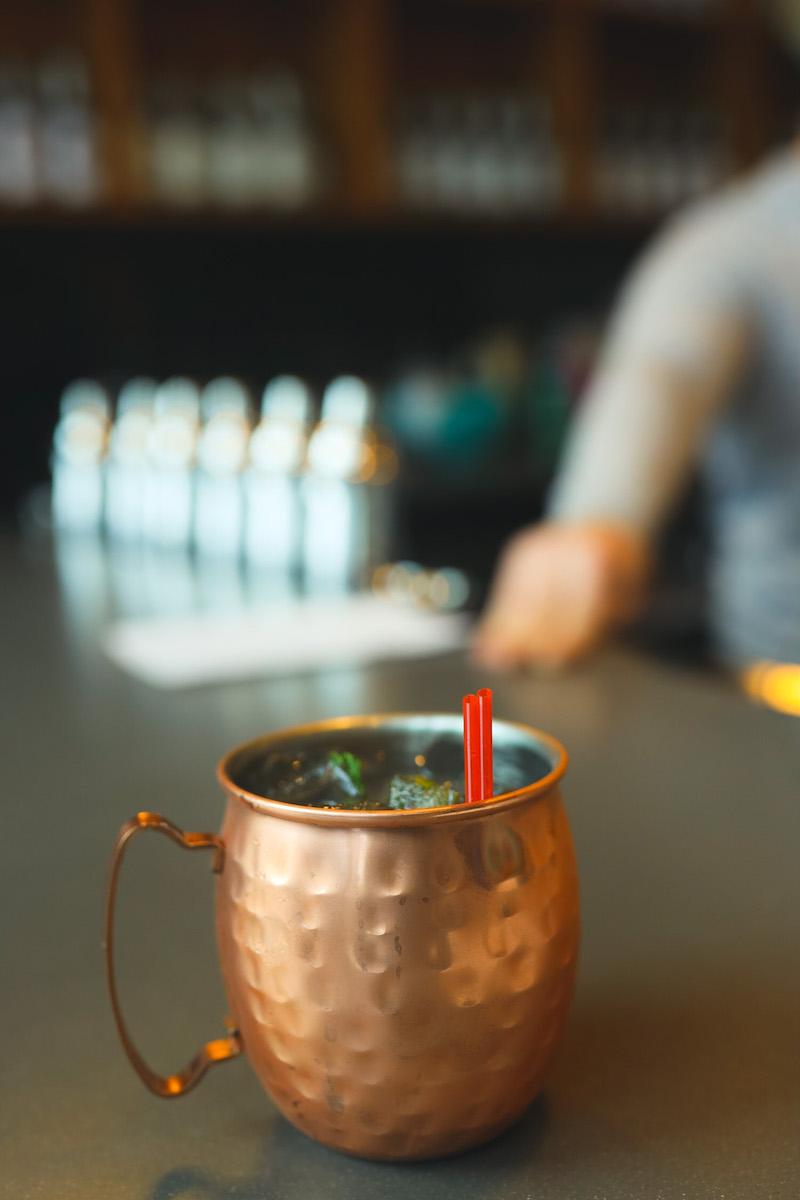