Rick Filippi reflects on his time in office and the future of Erie in this week's issue. 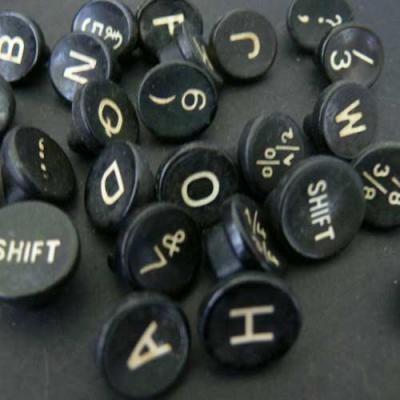 Controversial? Yes, but also both aggressive and progressive, as Rebecca Styn tells us in this issue's cover story.

Long before the Erie Reader was even just an idea, Erie made national news in December 2004 with a headline in USA Today that read: "Erie, Pa., mayor, two others charged in real estate deals."

If you were in Erie when the charges were first announced, you know the story. Erie's then-mayor, Democrat Rick Filippi, was accused of using "inside knowledge to invest in real estate near a proposed site of a horse racing and casino complex," as the USA Today reported. Aiko Acquisition LCC, the company Filippi invested in, had purchased the land near the former International Paper mill site a year prior. Once the investigation was underway, the company sold the land, taking a $700 loss.

What ensued was a long, drawn out battle during which it would have been easier to count the times Filippi's name wasn't being discussed by local media. Staring down charges of criminal conspiracy, conflict of interest, and accepting improper influence, Filippi was facing a potential prison term – a term longer than the his time spent in the mayor's office.

But amidst the investigation and the trial, Filippi never gave up on Erie. He ran for re-election, losing to the city's current mayor, Joe Sinnott in 2005's primary election. But in 2006, he was acquitted of all chargers. Rather than uprooting and heading elsewhere, he remained in Erie – but he avoided the spotlight and otherwise disappeared from the city's political scene.

When the Erie Reader was still just in its infant stage, we knew we wanted to interview the former mayor, and to get him on record discussing his story, from his perspective – we just needed to wait until the time was right.

And that time is now.

After years of what he called a "self-imposed exile," Rick Filippi is back in the public eye. He's supporting and advising local political campaigns, and in the interview he talks about everything from the trial to his vision for the city, his political aspirations, Erie's future, and the initiatives he began – like CelebrateErie.

It's time that Erie again heard from Rick Filippi. "The frustrating part now is sitting back and really not having an avenue to talk about things. The major changes are no longer in the dialogue," he said. " I mean, the city's not going to disappear."

He's right: The city isn't going to disappear. There's much we'd like to – and are working to – change, but our location isn't something we can. Erie can't move, and it's not going to disappear – but as Filippi puts it: "Erie is desperately in need of a few people to stick their necks out."

And, as you'll read in Rebecca Styn's story, the controversial, aggressive, and progressive Rick Filippi is (still) one of them.