Chapter 19: A Fall from Grace? 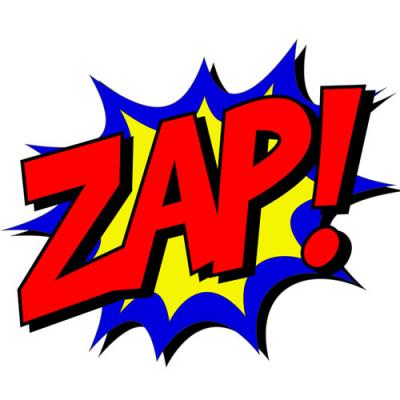 When we last left our heroes, they were rapidly approaching the outer regions of summer. As they traveled further and further through time, the air began growing less and less forgiving, a palpable tension mounting. Hurtling past days in what seemed like mere moments, their surroundings became colder by the second.

"What's happenin' to us?" asked Erie Kid, drawing his hooded sweatshirt in tighter for warmth.

"It's the changing of the seasons," replied Captain Reader. "You see, the earth is tilted on its side, and we orbit the Sun in an elliptical pattern." Taking a deep breath, she looked to the ground and then gazed knowingly at the sky. "In the Northern Hemisphere, the sun's rays hit the earth at angle of 90° on June 21, which is the warmest day of the 365.25 day cycle."

"Do you mean …" Erie Kid slowly realized what the Captain was saying. He stammered out "...summer?"

"I love summer!" Erie Kid exclaimed, nearly throwing up his hands in glee.

"Of course you do, kid," the Captain said, tussling the child's hair with a grin. A look of pallor swept over her face as she made the realization, confessing "we all do."

"So does that mean there's nothin' to do anymore, and we have to stay inside or else we'll be freezing?"

"No, no," the Captain said warmly. "There actually still tends to be plenty to do during what's known as 'the fall.'"

Just then the ALTWeeklytron3000 blinked on, and writer Matt Swanseger greeted the duo. "Salutations my friends! I was just tuning in to kindly inform you that ComiCon Erie is beaming up right around the corner. There's every manner of fun for pop culture aficionados of all stripes!"

As the message faded out, they saw in the distance a large blue vehicle with pinches of orange approaching. Out stepped a man in a suit. He greeted the pair, saying "Hello, I'm John Persinger." With a handshake, he continued, "I just wanted to say a few short words about technology, and how it can be improved in the city. As you both know, there's an election coming up this fall. I've certainly been busy, and there's plenty more to do before November!" As the door opened up, and he began to board his vehicle, he looked back at the two, smiled, and waved.

The ALTWeeklytron3000 began to flash rapidly on and off. Erie Kid looked at it and asked "What's it tryin' to say?"

"It seems there's an uncommon abundance of activities over the next few weeks. Music, food and drink festivals, theatre ... all varieties of events." Captain Reader explained.

"So there's still fun things to do, even though it's gettin' all cold?