The woman behind Phoenix Rising shares her coaching story 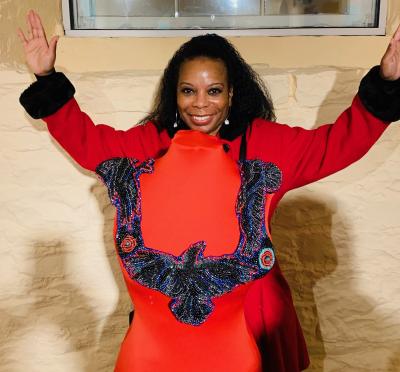 Rebecca Styn is VP of Ventures at Erie Innovation District and is the proprietor of Room 33 Speakeasy. She is also completing her Ph.D. in Leadership and Organizational Learning from Gannon University. Follow her on Twitter at @rstyn.
For more info on Tesha Nesbit Arrington, go to aphoenixrisingcoaching.com
gem city playbookTesha Nesbit Arrington