Glasswing Fly Back to BT 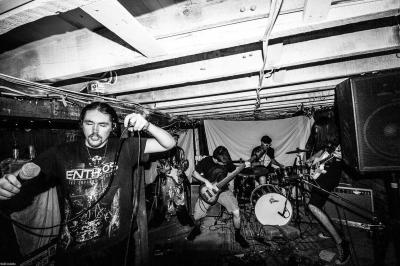 The second chapter in Glasswing's discography, The Astral Tramp, follows their debut release, 2017's Univariate. The band will be playing The Astral Tramp in its entirety, which includes the single "City of Boxes," a track that melds heavy funk influences with masterful songwriting ability.