A concept record exploring the relationship between environment, history, and design, greyscape w/ ghosts is an ethereal, scenic soundscape. 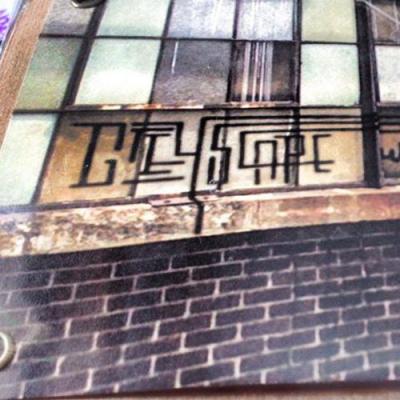 A concept record exploring the relationship between environment, history, and design, greyscape: w/ ghosts is an ethereal, scenic soundscape that acts as the canvas for the painting of the vanishing of the Union Iron Works building – framed by the blending of both organic and electronic sounds. The four tracks here play less like songs and serve more as chapters to a story with repeated themes weaved throughout. "I" begins with distorted, low-tone synths, laying the foundation for the haunting mood captured through the "w/ ghosts" that appeared spray-painted on the windows of that building. "I" gives way to "II" and the emergence of an acoustic guitar is soothing, yet still provocative and nicely juxtaposed against the fuzzed-out electric guitar revealed in "IV." With thick layering of complex sounds, greyscape never obscures the melody, and while greyscape w/ ghosts is more than a mere musical experience, the EP works just as well without having to know the backstory. — Ben Speggen