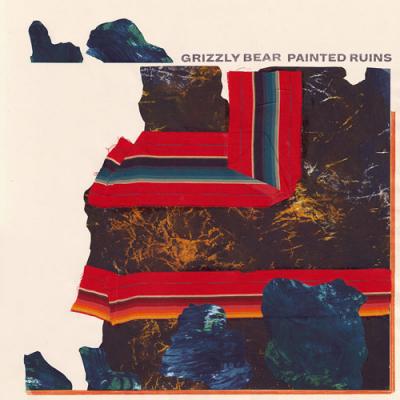 Brand New isn't the only indie-rock band satisfying waits of five-plus years this week. Albeit embracing a much more conventional rollout, Grizzly Bear's fifth album, Painted Ruins, continues the band's orchestral, technicolor spree that started with 2009's Veckatimest and expanded with 2012's masterstroke, Shields. If the former resembled a collection of eclectic pop gems and the latter showcased fuller, more intricate songwriting, Painted Ruins could best be described as a painting, vivid and expansive as its heavily detailed arrangements run freely into each other. After opening with the cinematic swell of "Wasted Acres," "Morning Sound" splits its hook between vocalist Ed Droste and guitarist Daniel Rossen, while "Three Rings" buzzes to a similar tune as Radiohead's standout "All I Need." Somewhere between the classic psych-pop melodies of the Beatles and the woozy instrumentation of Mac DeMarco, Grizzly Bear continue navigate themselves through uncharted territory, even if it's a world they're thoroughly familiar with.