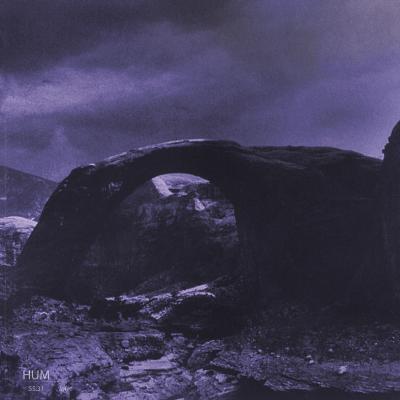 It's been 22 years since Hum, the Champaign, Illinois-based space-rock band released their last (and possibly best) album, Downward is Heavenward. That feels crazy to write considering just how perfect of a comeback Inlet is, but the fact is, Matt Talbott (who has gone on to produce records for Cloakroom, among others) and company weren't ready to reappear under any circumstances. In the midst of a global pandemic, the band's return to the spotlight feels like a gift to alt-rock fans everywhere, regardless of their current relevancy. One of the most interesting aspects of Inlet is just how much it differs from the band's '90s catalog. Despite undoubtedly being a Hum record, it has almost as much in common with doom and stoner acts like Sleep and Baroness as it does space-rock peers Failure. Unbelievable riffs mark nine-minute tracks like "Desert Rambler," ultimately held together by Talbott's commanding monotone. But the real highlights come later, when the band finally gives way to some of their all-time prettiest moments on compelling closers "Folding" and "Shapeshifter."