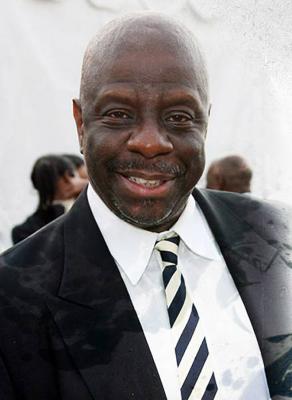 The year was 1974. The show: Good Times. The plot followed an African-American family — a first for American TV sitcoms — consisting of a mom and dad and their three kids. Of those five characters, it was the eldest son, portrayed by Jimmie Walker, who would most delight audiences and whose catchphrase — "Dy-no-miiiite!" — would work like jet fuel to propel the then-26-year-old's stand-up career to a permanent spot among the comedic firmament. For his role as J.J. Evans, Walker received a Golden Globe nomination for Best Supporting Actor in a Comedy Series — not bad for a kid from the South Bronx.

After Good Times, Walker's career encompassed numerous television programs like The Love Boat, The George Lopez Show and Scrubs, pop-up appearances on late-night, and film roles in some beloved classic comedies, like Airplane!, but he has always retained his fondness for the stand-up that launched his Hollywood career in the 1970s. Now, this living legend is coming to Jr's Last Laugh for four can't-miss performances, and audiences have two opportunities each night to catch his act.

Rather than resting on his laurels and enjoying a pleasant retirement, Walker continues to both write and deliver comedy, and his stand-up act will no doubt retain all the sharpness of a performer at the top of his game, despite playing that game for over five decades now. Hey, a stick of "dy-no-mite" is just that — until someone with enough spark comes along and lights the fuse. — Cara Suppa

Wine Lovers All Around Should Be Grapeful