Jobs Up, Wages Down

The Labor Department released its monthly employment data on Thursday. There were 295,000 jobs created last month, according to the report, and February was the twelfth consecutive month with more than 200,000 new jobs created in the American workforce.

Depending on where you fall on the political spectrum, the news was either promising or discouraging. Promising because unemployment is now below 5.5 percent, which is within a  range of what policymakers consider to be full employment in the American economy. But it's also a dubious distinction because the majority of new jobs were low-wage service sector jobs that pay somewhere between the federal minimum wage of $7.25 per hour and a slightly increased wage of $10 per hour.

Low wages are the bane of the American economy. It's part of the reason that Pa. Gov. Tom Wolf proposed a state minimum wage increase to $10.10 per hour in his recent budget proposal.

"A full-time worker earning minimum wage makes about $15,000 a year," said Wolf during his address to the General Assembly. "For a family with two kids, that's below the poverty line. About 20 percent of Pennsylvanians live on that edge every day. I strongly believe that nobody who works full-time should be forced to live in poverty." 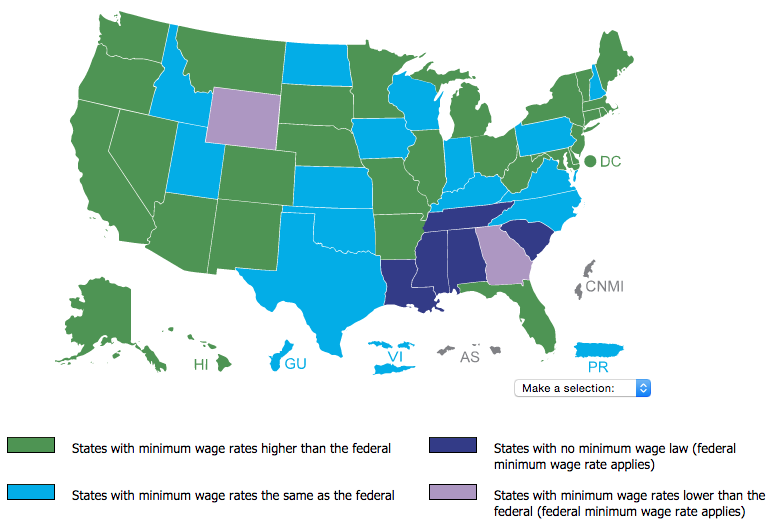 One could argue that low wages are driving the changes in tax policy at the state level. Low wages decrease tax revenues for both the personal income tax and the state sales tax because wage earners are not fully "participating" in the economy as a result of diminished disposable income.

In Erie, the current jobs numbers mean little. Northwest Pa. is facing a dilemma in which it seems forced to choose between two roads: the first, a path toward family sustaining manufacturing jobs in forms new and foreign from what manufacturing looked like in previous decades; the other, a path toward tourism and a burgeoning service economy that is sure to put more people back to work, but for lower wages with less reward and fewer opportunities. Which will we choose?

The choices made by the voters of this region during the next two years will have much to do with the path on which we find ourselves in the decades to come. Will it be one of increased jobs, productivity, and wages? Or will it be the path of least resistance? It's a crossroads that will define the region for the foreseeable future.

The increase in new jobs nationally and locally is an encouraging sign, and Erie County is trending better than Pa. But we must consider the impact of a workforce that can only afford to "Ride the E" to their next shift or their second job.