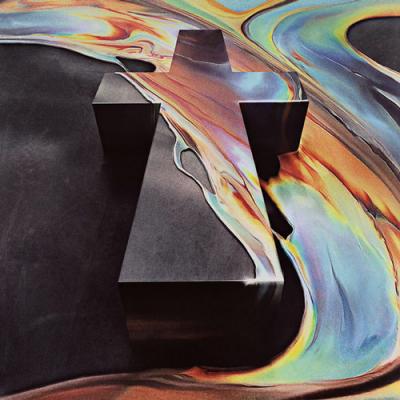 Much to the gruffer music fan's dismay, disco never died – it only fled underground, adopting numerous aliases, most ending with "house." The most unabashedly disco of these was the French house movement, exemplified by artists such as Étienne de Crécy, Cassius, and Daft Punk during the late 90s. Justice, a duo consisting of Gaspard Auge and Xavier de Rosnay, delivered their grittier, somewhat more sinister take on the genre with their 2007 debut, ┼. Their third album, Woman, at first seems shades lighter than even 2011's Audio.Video.Disco, leading off with the very slick, Chic-like "Safe and Sound," rife with infectious slap-bass grooves. The pair's classic leanings don't really start to bleed through until the album's second half, with the eerie harmonies of the white-knuckle space odyssey "Chorus," the winding staircase of harpsichord countermelodies on "Heavy Metal," and the glowstick cathedral conjured on "Close Call." The ideal balance, however, is struck on lead single "Randy," where distorted, ping-ponging synth hooks complement guest vocalist Morgan Phalen's falsetto perfectly.