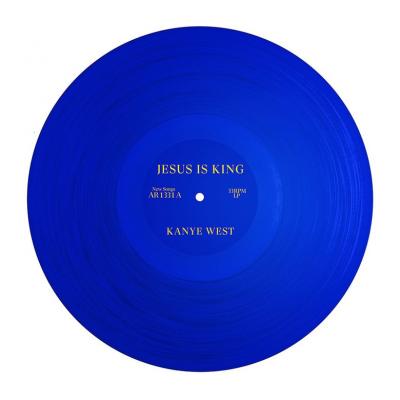 Simply being a gospel album does not make Jesus is King the worst Kanye West project. It may connect with an entirely different audience than the one used to his antics, but it's cheap to criticize a change in direction (and, presumably, heart). Rather, Jesus is King is the worst Kanye West album because of its execution. 2016's The Life of Pablo was a high point in the artist's career, but the chaos it spawned for him creatively (never mind politically) has been the bane of his work ever since. Some may be pleased to read that Jesus is King is less middling than 2018's ye. But among the highest highs (the classic spitting and sampling of "Follow God") and the lowest lows (the most basic religious metaphors of "God Is"), there is simply no consistency in quality or sequencing. The instrumentals here are excellent, from the otherworldly hook of "Everything We Need" to the Yeezus-esque build of "Selah." But West often does his best work in the background, providing only a hook for "Use This Gospel," a standout highlighted by Kenny G and a Clipse reunion 16 years in the making.