The OOZ may not be an easy listen, but it is easily one of the most rewarding of the year. 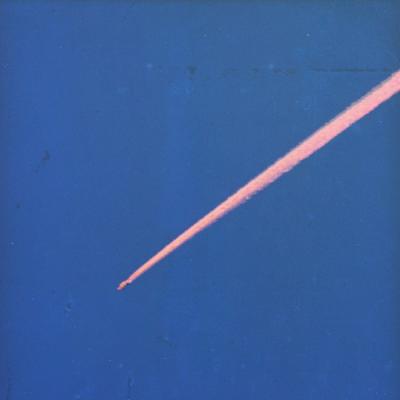 It's been two years since we heard from Archie Marshall, and even then, the resulting trip-hop project was released under his own name. It's been even longer since we've heard from the King Krule moniker, whose 2013 debut 6 Feet Under the Moon wooed critics with brilliant jazz guitar compositions and a distinct and exuberant baritone. Never one to create under pressure (even turning down an impromptu request to collaborate from Kanye West), the King has finally returned with The OOZ, a 65-minute odyssey that spans the fringes of jazz, trip-hop, indie-rock and R&B. In fact, The OOZ might have most in common with West's 2016 masterwork, The Life of Pablo. Both are unwieldy documents of their creators' mental states, the details of which span their 19 tracks with a scatterbrained ambition, sketch-like at times and seemingly meticulous at others. But above all, The OOZ is dynamic, with Marshall exploring his penchant for eerie, surf-rock riffs on songs like "Dum Surfer" and "Emergency Blimp" and a love for woozy, late-night synths on "Logos" and "Czech One." The OOZ may not be an easy listen, but it is easily one of the most rewarding of the year.