Lake Effect Hardcore is Alive and Kicking at Basement Transmissions

On June 10th, Captain's Press and Basement Transmissions are reminding Erie what hardcore is all about. 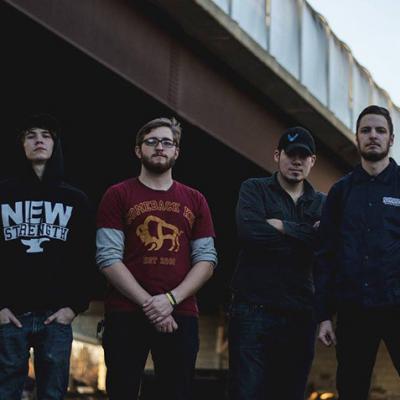 There was once a time when hardcore dominated Erie's underground music community. The city fostered a myriad of local hardcore bands, many of which toured and made enough of a name for themselves to put Erie on the same playing field as bigger hardcore scenes like Boston or L.A. The scene has since considerably slowed down, but that doesn't mean the bands have given up on Lake Effect Hardcore. And on June 10th, Captain's Press and Basement Transmissions are reminding Erie what hardcore is all about.

There was once a time when hardcore dominated Erie's underground music community. Erie's scene has since slowed down, but that doesn't mean the bands have given up on Lake Effect Hardcore.

xRepresentx, the longest-running active hardcore band in Erie and the show's headliner, cut their teeth in the heyday of the scene and have stuck around to ensure that it didn't die off completely. Enter Livid Life, Erie's newest hardcore band, whose song "Lake Effect Style" is a declaration of their intentions to carry the scene's torch from this point on.

Filling out the bill are Meth Mouth, an up-and-coming hardcore band from Syracuse, New York, and one of Erie's favorite metal acts, Bravura.

Captain's Press will be shooting live music videos for each band playing, so be sure to come out and show off your best mosh moves for the camera. – Tommy Shannon