A local theater company will soon be offering some old school laughs; and by "old school" I mean positively ancient. 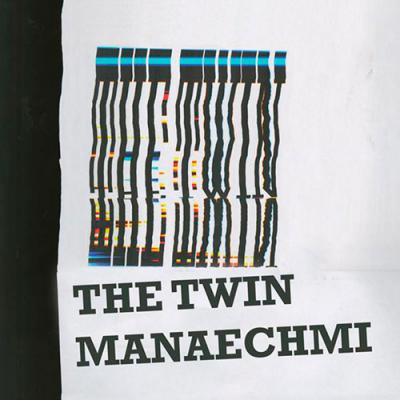 A local theater company will soon be offering some old school laughs; and by "old school" I mean positively ancient.

Currently in its fourth season, Laugh/Riot Performing Arts Company, a resident theatrical ensemble loosely based at Edinboro University, will present The Twin Menaechmi by the Roman playwright Plautus.

Written over two millennia ago, Menaechmi is a true classic. A comedy of mistaken identities, it's survived and been retooled in various versions throughout the annals of theater: Shakespeare poached the play to create The Comedy of Errors during Elizabethan times; and last century, Rodgers and Hart "borrowed" it from the Bard to create their 1938 musical, The Boys from Syracuse.

"Laugh/Riot has from the beginning prided ourselves on doing works that people do not often get the opportunity to see," explained Laugh/Riot's board member and head of P.R., Joshua Mizikowski. "We have made doing Greek and Roman plays part of our mission statement." Directed by Shaun Taylor and Rob Connick, who was selected as one of Erie Reader's 2015 "40 under 40," the play fits in with Laugh/Riot's "season of duality," said Mizikowski in a press release.

Mizikowski noted that Menaechmi complements the heavy dramas the company is also staging this season. "This is a great comedy for our audiences that everyone can enjoy," he added.

So, when in Rome, do as the Romans do; when at EUP this December, watch what entertained them over 22 centuries ago. – Gregory Greenleaf-Knepp