American Dream touches upon the relationships between art and entertainment. 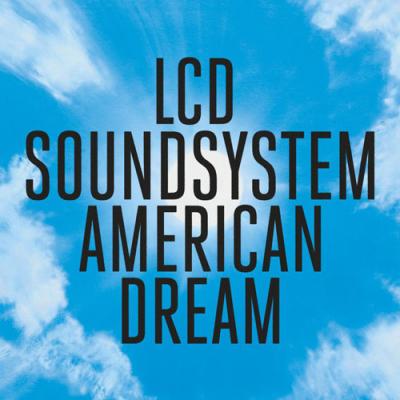 American Dream is the third album released by a prominent indie musician this year to touch upon the relationships between art and entertainment, humanity and technology, advertising and "infinite content." The reception of these albums has been mixed; many lauded Father John Misty's Pure Comedy as one of 2017's best despite questioning its condescending tone, while Arcade Fire's Everything Now was widely panned for similar reasons, including a surface-level "woke-ness." American Dream, the highly-anticipated fourth album from LCD Soundsystem finds itself somewhere in the middle, undoubtedly genuine but also sterile in execution. American Dream is at its best when frontman James Murphy emphasizes his human elements. "See, mother was a cripple and my father was a drunk but gentle man/So we do the best we can," Murphy croons on the standout track "Call the Police." Later, on the 12-minute closing track "Black Screen," Murphy eulogizes his collaborative relationship and friendship with the late David Bowie. It's a gorgeous send-off filled with warm, expansive synthesizers, but elsewhere, the arrangements feels cold, empty even. Still, American Dream offers a unique blend of its most prominent influences, refreshing and suitable for Murphy's most eager disciples. ­— Aaron Mook