An unwieldy epic comes after years of waiting 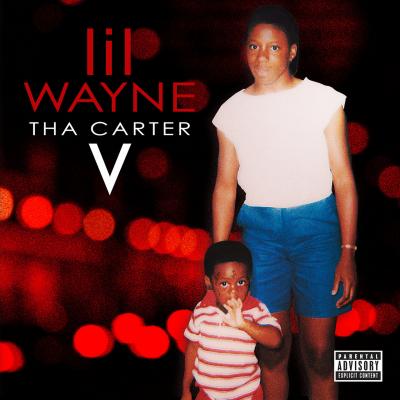 Like the Chinese Democracy of present-day hip-hop, Tha Carter V is an album many presumed would be lost to time. With sessions on Lil Wayne's self-proclaimed "final studio album" dating back to 2012 and release dates perpetually delayed due to label drama, it seemed Wayne would be trapped within the politics of Young Money Records forever. But, now that it's here, it provides the answers to many long-pondered questions. Tha Carter V is an unwieldy epic with feet firmly planted in both the past and present, lending to an uneven but ultimately enthralling listen from one of hip-hop's near-forgotten heroes. Tha Carter V can be separated into three acts. The first reintroduces us to what many consider to be classic Wayne, allowing him to flow over beats reminiscent of the rapper's heyday. These songs were either recently created or recently updated with head-turning features from the likes of Travis Scott and Kendrick Lamar – young MCs who likely came up on Tha Carter III. The album's midsection may sag under the weight of generic hooks and mediocre songwriting, but it's the highs of the album's stunning final act (the throwback sounds of "Start This Sh*t Off Right" and "Demon") that supply the album's ultimate replay value. – Aaron Mook