Local Schools and Districts Among Best in Pa. 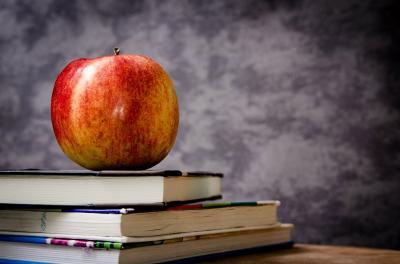 Niche rankings are based on parent student scores on Niche surveys as well as public information about the schools and districts.

According to the Niche methodology:

"A high ranking in Overall Experience generally indicates that:

Among school districts, Fairview School District ranked 32nd in Pa. with an "A-" or better in all categories.

Fort LeBoeuf and General McLane ranked 82nd and 85th, respectively, due in part to comparatively lower responses in "Student Culture and Diversity" and "Academics."

Both Fort LeBoeuf and General McLane, however, received higher scores in the parent and student survey on overall experience.