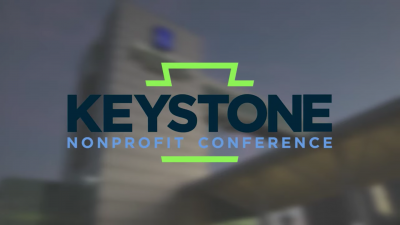 A daughter to Louisiana sharecroppers, Madam C.J. Walker was the first of her family to be born "free" (nearly five years after the issuance of the Emancipation Proclamation). But the Jim Crow laws enacted in the South after the Civil War kept people of color chained to lives of almost certain indignity and poverty just the same.

Not Walker, though. With a homemade line of hair care products formulated specifically for and directly marketed to Black women, she transcended the odds and became a self-made millionaire — the first African American female to accomplish the feat. After earning her fortunes, she generously supported African American education, business, and community. Although her life was short (she died of hypertension in 1919 at just 51 years old), it was inspiringly impactful as she used her platform to promote a greater good.

Her example is an excellent one for minority entrepreneurs to follow, and will be the subject of a keynote address by Dr. Tyrone Freeman of Indiana University at The Nonprofit Partnership's 2021 Keystone Nonprofit Conference, sponsored by the Greater Erie Economic Development Corporation (GEEDC). It is also a timely one, as the first half dozen minority students served by the GEEDC and Erie Community Foundation's "We Believe in Erie Fund" are set to begin their entrepreneurial apprenticeships in January.

"KeyCon" is scheduled for Tuesday, Oct. 25 and Wednesday, Oct. 26 at the Bayfront Convention Center (registration is now closed). Dr. Freeman, author of the book Madam C.J. Walker's Gospel of Giving: Black Women's Philanthropy During Jim Crow and director of undergraduate programs at the Indiana University Lilly Family School of Philanthropy will speak Wednesday at noon.

Now in its 20th year, KeyCon brings together hundreds of attendees annually for two days of "nonprofit learning, networking, and growth."
Matt Swanseger can be reached at mswanseger@eriereader.com