More than a Day in the Park: Dramashop presents Pulitzer- and Tony-winning Play

A staged reading that will have you talking about race in America. 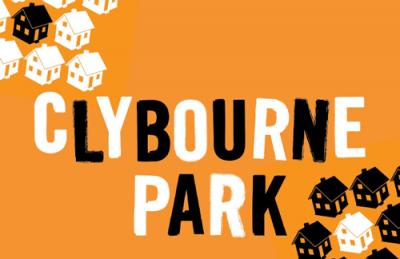 When they left their southside Chicago home at the end of Raisin in the Sun, what became of the Youngers?

The Youngers are on the periphery of Clybourne Park, never a direct part of its action, but in its way, the play explores the answer to that question, sweeping into its plot examinations of race, housing and discrimination. And now, Bruce Norris' Pulitzer- and Tony-winning play comes to Erie, in the way of a staged reading from Dramashop December 9 and 16.

Norris wrote Clybourne in response to Lorraine Hansberry's Raisin, taking the audience across decades and across town into the lives of families living in the white neighborhood of Clybourne Park, where the Youngers presumably move to in the late 1950s. Flash forward 40 years, and the neighborhood is predominantly black, and a white couple looking to move into the area highlights issues of gentrification and race. The connections between the two plays, though each stand on their own, "raise the stakes" of the action in Clybourne, said director Jessica Annunziata.

It's a production Annunziata hopes will resonate with Erie audiences.

"I hope people will see themselves in all of the characters," she said. "That can be challenging when we're looking at characters whose views we don't agree with, which may even be offensive to us, but it is necessary because it helps us to be critical of ourselves and our society. With this play in particular, I hope audiences and the cast will have considered and considerate conversations about race, gentrification, and how we all aspire to a better life."

To say "we don't like to talk about race in this country" is a cliché, Annunziata said, but it's true – "and that's exactly why we need to talk."