Mr. Bungle // The Raging Wrath of The Easter Bunny Demo

The first album Mr. Bungle has released since 1999's California sees the band go back to their roots 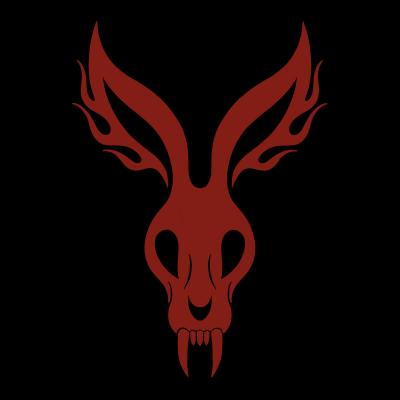 Three and a half stars out of five

This is the first album Mr. Bungle has released since 1999's California, seeing the band go back to their roots. Known for blending genres at a breakneck speed, mixing offensive and jokey lyrics with complex musical structures, the band is fronted by Mike Patton, the vocalist behind acts like Faith No More, Fantômas, Tomahawk, and more. On The Raging Wrath of the Easter Bunny Demo, Mr. Bungle revisits their self-released demo tape, made in 1986, which was straightforward thrash metal. Three original members from this era are on this re-recording, with Dave Lombardo (Slayer) filling in on drums and Scott Ian (Anthrax) on rhythm guitar. Overall, this is a solid thrash record with standout tracks "Raping Your Mind", "Eracist", and "Methematics." The only time Mr. Bungle strays from the thrash sound is on the track "Hypocrites/ Habla Espanol O Muere" where they take a dig at our current political climate and blend a Latin-style medley over an S.O.D. cover. The whole record clocks in around an hour and without a change in musical styles, it starts to feel a bit redundant. Had the band chosen to cut ten minutes from the record, it would have been near-perfect.