'Much Ado' About EUP's Dramatic Activities

You wouldn't normally think pure Shakespeare has much in common with frothy rom-coms. 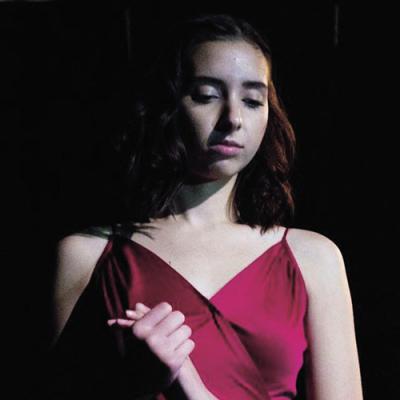 Spoiler alert: The couples end up living happily ever after.

You wouldn't normally think pure Shakespeare has much in common with frothy rom-coms, but it seems even Elizabethans (as well as the immediate successors to the British Crown, the Stuarts) liked a happy ending where the lovers, after much disorder and confusion, are finally brought together in love-fueled matrimony.

This is, of course, how William Shakespeare's beloved play Much Ado About Nothing ends, but it is the getting there that will surely delight audiences at the Diebold Center for the Performing Arts, presented by Edinboro University's Dramatic Activities, under the direction of Joshua Mizikowski. After opening night, the community has two weekends to catch some of the area's best and brightest collegiate thespians in their staging of this comedic masterpiece.

If you have ever seen or read a Shakespearean comedy before, you know that these romps — often marked by deceptions and mistaken identities — can be as chaotic as they are humorous. The leads in this play, Beatrice and Benedick, spend much of the performance at war with one another. Director Mizikowski describes the pair as requiring "sharp wit, where you both want to see them fight, yet also want them to get together." Thanks to the relative youth of the performers, Mizikowski said they opted for a more non-traditional effect, keeping it "relatable and light" with a "prep school feel."

Purveyors of fine '90s teen flicks will agree, it's an adaptive device that works well with what Mizikowski deems one of the Bard's "true comedies," so grab that one person with whom you love to verbally spar and get some expert inspiration for your next quibble. — Cara Suppa