With this album, Mumford and Sons steps away from their usual style to embrace a new approach. 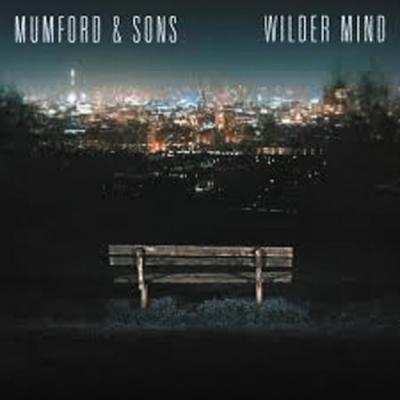 Gentlemen of the Road/ Glassnote

For many, Wilder Mind will be the most scrutinized album of 2015. And for decent reason; when resident folk rockers who became both the darlings and poster boys of the vest-donning, handlebar-mustache scene decided to ditch the banjo and kick-drum in favor of solid-body guitars and swelling synths, listeners had to at least wonder why – why depart from what you know will sell out stadiums packed with hipsters and bros alike standing shoulder to shoulder in Americana unity? And for many, comparisons will abound in an attempt to define Mumford's new sound – a little bit of The National here, some of The Killers over there, hints of Coldplay throughout, and undertones of The War On Drugs all aren't without merit. But neither is Mumford and Sons. The underlying propulsion and drive remain, and rawk has always been there. But the raw, frenetic energy of Marcus Mumford's vocals coupled with the band's rich, thick harmonies is dialed back – the one place the volume knob should've been left on eleven. – Ben Speggen