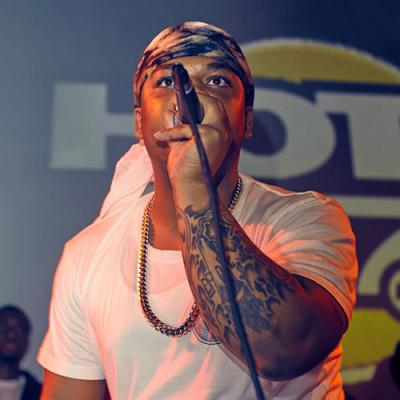 Local showgoers are in for a very special treat when the hip-hop-centric Coming to a Corner Near You Tour arrives at Basement Transmissions in Erie. Headlined by rapper Don Q, the event deserves recognition simply for being a rare change of pace in a city largely dominated by local hardcore and metal acts. Supporting acts include other hip-hop artists Loso Loaded, A1 and Nun Balla.

Don Q's most recent release is a music video for the song "Oh, You Da Plug?" from an album released August 11th of this year, Corner Stories: Reloaded. This album serves as an expansion of Don Q's previous 2017 release, Corner Stories, a follow-up to his first studio project, 2016's Don Season. Loso Loaded also released an EP in July of this year titled Creating Memories, garnering attention from hip-hop publication XXL Mag, and a simple YouTube search will yield a music video for a song called "Loso Boat" featuring one rapper that was recently launched into the pop-culture stratosphere: Lil Yachty.

While none of these artists are household names just yet, the Coming to a Corner Near You Tour presents a unique opportunity for local hip-hop and music fans to support several up-and-coming rappers. Tickets are $20, a small price to pay to get in on the ground floor with these exciting artists and support your local scene. — Aaron Mook