No Second Guessing The New Depression starts with circus-like fanfare, but there's no funny business after that – only serious rhymes layered upon thick, jazzy samples that don't neglect the booming bottom-end we all appreciate.

by Cory Vaillancourt
View ProfileFacebookTwitterGoogle+RSS Feed
August 20, 2014 at 7:50 AM 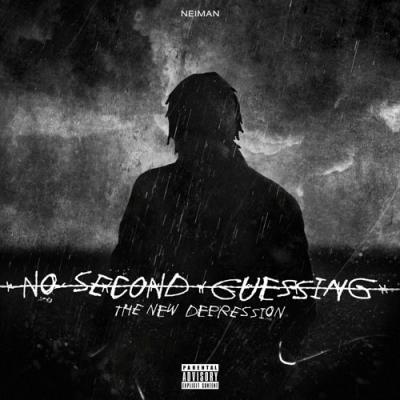 No Second Guessing the New Depression

Casual hip-hop fans may already know that Erie's the kind of place where you really have to put in a lot of effort to find live performances; hardcore grinders, however, know just how rewarding that effort is. Erie's hip-hop scene – while under the radar for the most part – may just be Erie's most creative and energetic music scene. Take local rapper Neiman, for example. His newest solo album (you may remember him from collaborations with Dommy Doo under the nom de guerre Random Union) starts with circus-like fanfare, but there's no funny business after that – only serious rhymes layered upon thick, jazzy samples that don't neglect the booming bottom-end we all appreciate. There's even a spoken-word piece on here that gives listeners a peek behind the curtain and spotlights just how hard Nieman works on his act; so don't be a clown – check this record. – Cory Vaillancourt