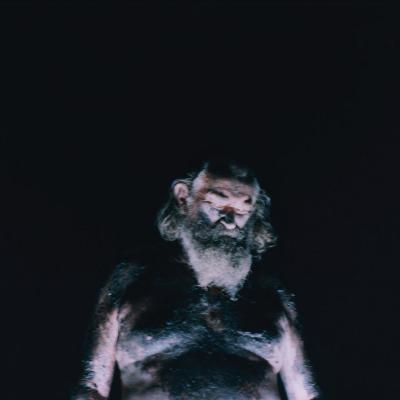 Four out of five stars

There has perhaps never been a year better suited for a Nothing record than 2020. The band has been experimenting with its unique brand of nihilistic dream pop since 2010, and while their 2018 album Dance on the Blacktop was a bit too muddy and uneven to leave a lasting impression, it seems all it took was a pandemic and a tumultuous year of civil unrest to set the stage for the band's best and darkest album yet. The Great Dismal isn't just a topical title — it's accepting that the end is here. The Great Dismal may also be Nothing's heaviest record to date, oftentimes hearkening back to their full-length debut, Guilty of Everything. This is largely due to the presence of new guitarist Doyle Martin, frontman of shoegaze band Cloakroom. Additional help comes from prolific singer-songwriter Alex G, who shares production duties and offers guest vocals on the aforementioned "April Ha Ha." Ultimately, The Great Dismal's success comes down to cohesiveness; here, songs like "Say Less" that showcase an atypically aggressive energy (and industrial influence) sit comfortably next to some of the catchiest tracks the band has ever written ("Catch a Fade").