Number One Band on the Billboard Reggae Chart to Perform

The Giant Panda Guerilla Dub Squad will perform with Personal Blend at the Kings Rook Club. 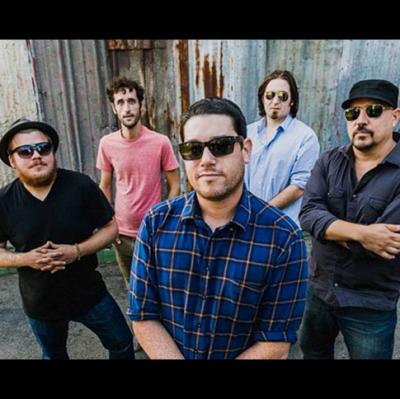 On Friday, March 10, two Rochester-based bands will take the stage in Erie.

Undoubtedly one of the region's most beloved reggae bands, GPGDS recently reached the top of the reggae charts. The band's Make It Better, released in September of 2016, debuted at number one on the Billboard Reggae Chart. It was their second release to earn that spot.

"We had a purpose to prove to ourselves recording this album. We wanted to know that we could put our heads down and do good work fast," said bassist and vocalist James Searl. "It was a great release artistically. It uniquely sounds the most progressive of anything we have ever done while also sounding the most like our first album."

Since forming in 2001, the GPGDS has released several albums, but its latest includes some of its best work.

The other band to perform at the show is Personal Blend, a reggae-rock group that promises to bring a "feel-good, party vibe." Personal Blend's seven members, who released their first album Skin Deep in August of 2016, have opened for Spiritual Rez, The Movement, and others.