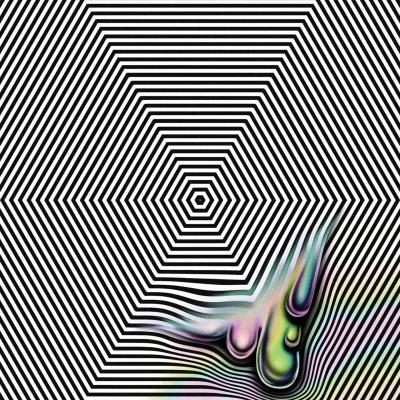 With Magic Oneohtrix Point Never, it feels like Danial Lopatin's experimental electronic project has finally come full circle. The pioneer of vaporwave has spent over a decade forging new styles of synth and sample-based prog-pop that often explores heady themes of life, death, and deterioration in both human beings and audio; now, on a record whose name is inspired by the seminal radio station Magic 106.7, Lopatin has crafted a garbled, psychedelic masterpiece that roughly emulates the feeling of channel surfing with your car radio on another planet. The reception may be fuzzy, the source unidentifiable, but it's hard to deny an earworm when you hear one. It doesn't take long for songs like the propulsive "I Don't Love Me Anymore," or the warbly "Lost But Never Alone" to set up camp in the back of your mind. Lopatin also recruits Uncut Gems and After Hours collaborator The Weeknd for general guidance, a co-producer credit, and a well-placed vocal cameo on the '80s ballad replicant, "No Nightmares." Challenging as it may be, Magic Oneohtrix Point Never offers listeners one of the most thrilling and unforgettable journeys of the year.