Dreamy but not dreary, sparse but not slight, and intense but not overwhelming, "immeasurable" is a deeply textured sonic landscape.

by Cory Vaillancourt
View ProfileFacebookTwitterGoogle+RSS Feed
June 16, 2014 at 9:07 AM 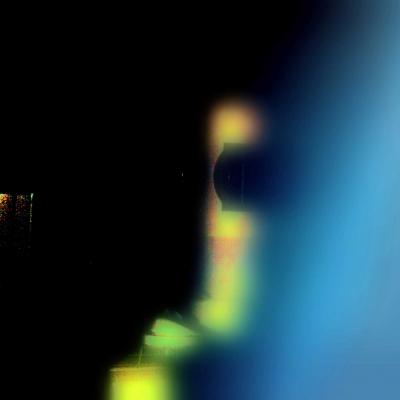 When you spin a 46-minute, four-song album with tracks named "Loving Kindness," "Compassion," "Joy," and "Equanimity," you're bound to make certain assumptions as to the substance and style of the thing; when that album has been summoned into existence from the milky ether by local electro-ambient artist onewayness (Adam Holquist) and his frequent collaborator dRachEmUsiK (Indianapolis-based Charles Shriner), your assumptions will be both rewarded and rejected. Dreamy but not dreary, sparse but not slight, and intense but not overwhelming, immeasurable is a deeply textured sonic landscape that – much like the aforementioned concepts of peace and positivity – reveals deeper layers each time you revisit the wispy, watery reverberations contained therein. Think Pink Floyd's Ummagumma without the LSD-induced mania, or The Orb without the driving house music beats. One of the best local albums released so far this year, immeasurable measures up, measure for measure. - Cory Vaillancourt